This time it will be Band baaja baaraat phoonk phoonk....yes the song 'phoonk phoonk' is all set to top your playlist in the coming days. You might get your thumkas right with this number in Yami Gautam and Vikrant Massey starrer 'Ginny weds sunny ' released this Friday. The film has no theatrical release due to Covid-19 but it will be releasing on the biggest OTT platform- Netflix. It seems that music composer Gaurav Chatterji has struck the right chord with this peppy number.  Immediately after its release today it is gaining popularity for its catchy tune and its chemistry between the lead pair of the film.

'Phoonk phoonk 'is a Sufi song infused with elements of folk and rock. The song has several emotions entwined -  feel of a baraat, the journey of intricacies in love, followed by the ego battle which ones go through before love overpowers it all. It captures the true soul of the film. This song has been sung by Neeti Mohan and Jatinder Singh and written by Sandeep Gaur. To add an extra zing to the song ‘live dhols, dholaks, strokes, guitars have been used since it had to be ethnic and contemporary' as the composer adds. Gaurav debuted as a music composer in  'Jai Mummy Di' , the  Somali Sehgull & Sunny Singh starter film which was released in Jan 2020 where the song 'Ishq da band' had been sung by Mika Singh. 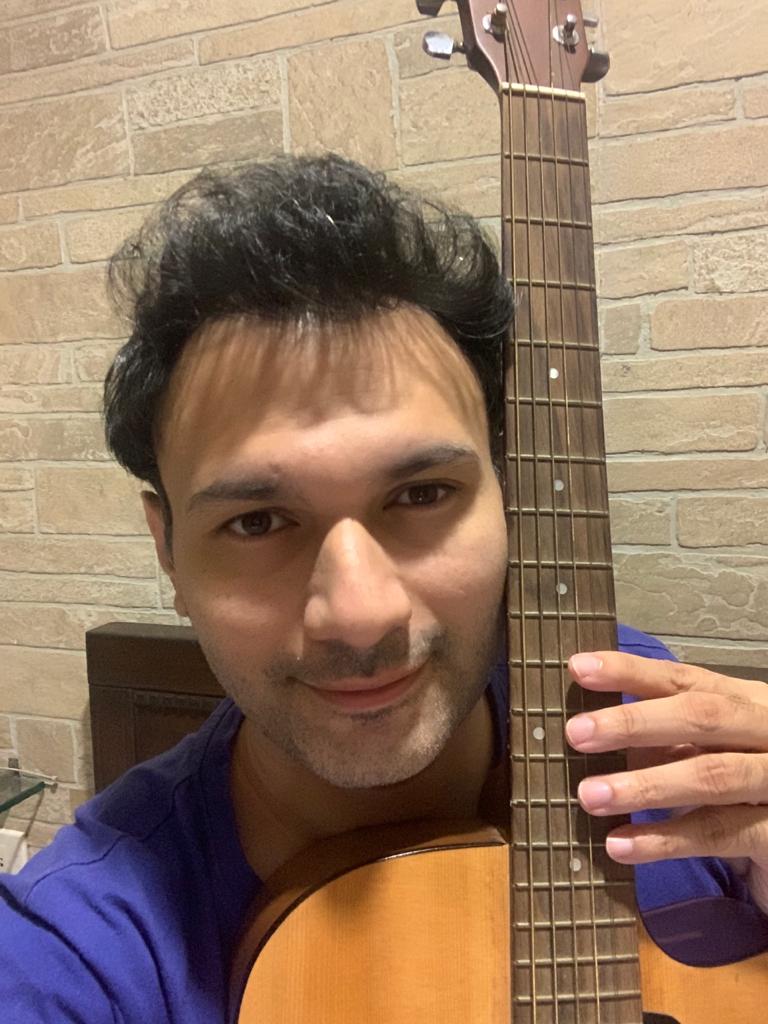 Talking about inspirations, Gaurav, who was earlier into advertising, explained,  'I am a passionate music buff, constantly trying to hear, feel and learn music. I was introduced to the language of music at a very young age with Tabla and then I took training from several gurus and teachers in Hindustani Classical, Western Classical- Piano. Drawing inspiration from classical, folk, Sufi, jazz, etc., I try to create my own little world of music so that it can resonate with people. I want to strike a chord with people with my original compositions'

Link of the song: