Timeless party number, Laila has been attempted by many artists. The last one featured Shah Rukh Khan and Sunny Leone, and the latest one is crooned by Abhinanda Sarkaar, which is hitting all the right chords. Bollywood song Dhinchakk famed singer Abhinanda Sarkaar’s latest song, Laila, is the first original single by the artist in 2021, which is climbing the ladders of popularity and cult. The new version is composed and programmed by Manoj Tikaria.

Talking about the song, Abhinanda said, “I was looking for something engaging, encouraging, and different to create. It’s a dance number and really happy with the response. It took me some time to create Laila after my single, but I am happy with what I have created.” 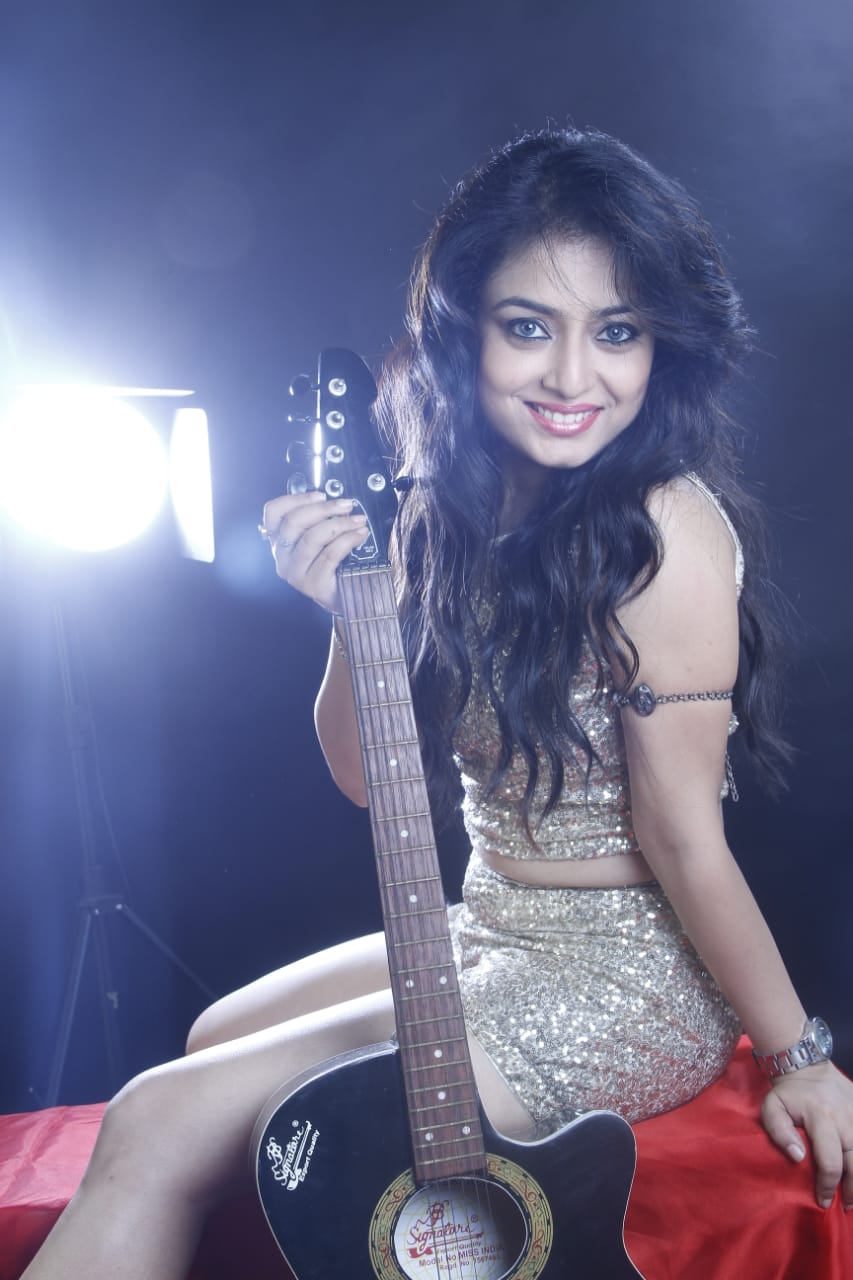 The song has a middle-eastern undertone and vibes well with a proper party scene. It is a youth-centric number, who likes to jam hard. Abhinanda Sarkaar’s achievements are a mile long, she is the winner of Rock On With Mtv, she has represented India in FIFA World Cup 2010 with the International Singer Akon. Talking about her journey and fan following, Abhinanda said, “I am happy with the kind of fame, appreciation, and fan-following that I’ve garnered over time. It came with a lot of hard work, but luck as well. I always try to put something new and original for my fans.”

Singing sensations Abhinanda Sarkaar is big on retro-classic party numbers. Talking about her love for retro-party numbers, Abhinanda said, “I like party songs which have some groove and vibe to it. Putting random beats and singing the same lines over and over again doesn’t make sense, I like originality and refreshing.” With Laila hitting top chart numbers, we hope Abhinanda dolls out her next number pretty soon!