After trying his luck in the romantic genre, lyricist Deepak Jeswal is back in bhajan with Adheer Mann that features Anup Jalota. The devotional number is Lord Ram bhajan and the veteran singer recorded it in an hour post-hearing the track twice before he went to the recording room. 'Adheer Mann' was unveiled yesterday on social media and so far it has garnered 2.6m upon its arrival on YouTube. 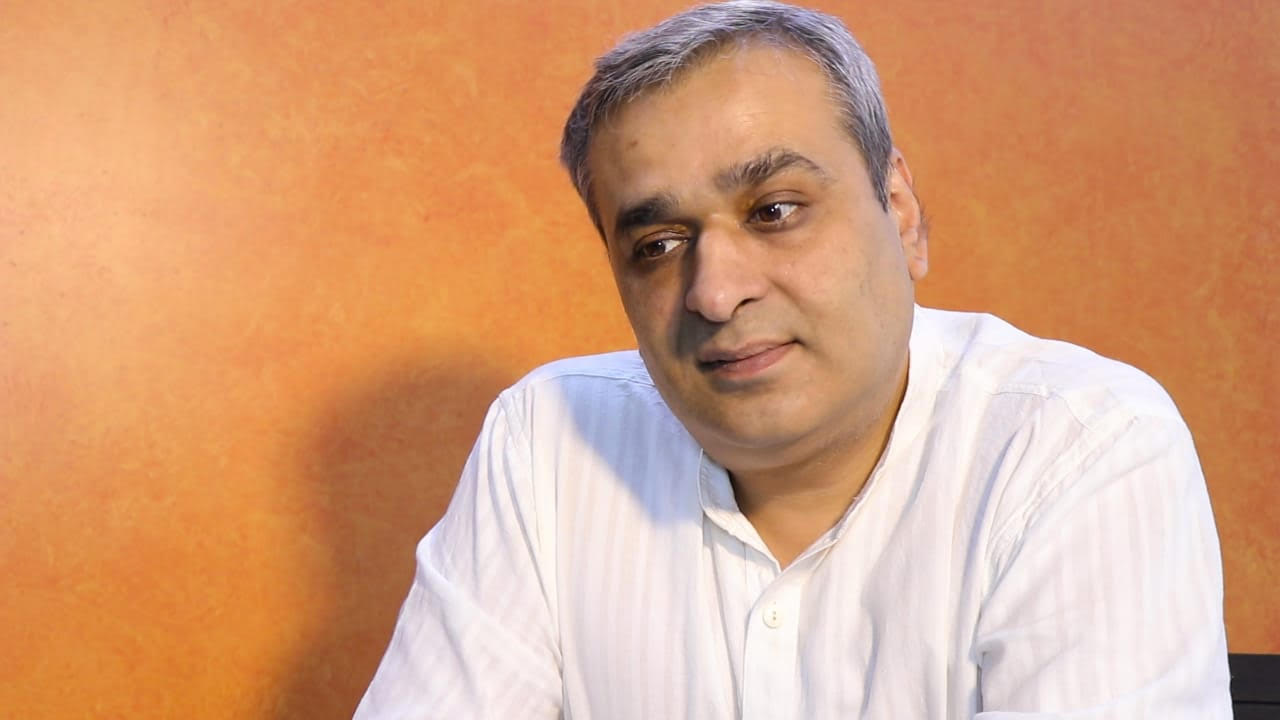 The song has a soft feel of raag bhairavi, which makes it immediately relatable and hummable for the listeners. The music is composed by Jeswal’s frequent collaborator Arnab Chatterjee, who has used all the live instruments to make it extremely pleasant to the ears. The composition has the usage of sitar, flute, guitar, tabla, manjeera among others. Jeswal, who has written the lyrics besides presenting the song, always wanted to write something for Lord Ram, and eventually, everything fell into place to fulfill his wish right from roping in Jalota.

“Arnabda (Arnab Chatterjee) knew Anup Ji already and when Arnabda suggested we record this in Anupji’s voice, by God’s grace, everything just worked on its own. So we sent him the rough track and he loved it. And he was on. Anup Ji is very sweet and humble to work with. He really grasp the nuances very fast. Watching him record was like being in a university. He heard the track twice; made some notes on the lyric sheet, and the third time he was in front of the microphone to record it,” said Jeswal, adding that Jalota was head over heels about the lyrics of the song and he will always cherish the praises.

The lyricist also added that the song is a tribute to his late father Mr. Ram Pal Singh Jeswal, who was very much devoted to Lord Ram. The song was categorically launched on his father’s 91st birth anniversary.

“It was always meant to be a gift to my father. His birthday is on January 10th. So, when we were working on the project I had envisaged it as a gift to my father. It’s just so unfortunate and heartbreaking that dad left us midway. And, now I am releasing the gift as a tribute. I hope papa likes it wherever he is,” Jeswal said. The song is also streaming on major streaming platforms such as jiosavvn, apple music, amazon music, Spotify besides his YouTube Channel Deepak Jeswal Official.