Budding lyricist and YouTube sensation Deepak Jeswal has reached another milestone in his career. His debut ghazal Tere Qareeb, which used all live instruments during recording, has become an instant hit among the netizens and garnered 1,323 326 views within a day of its online launch. The romantic rendition and its endearing video reminisces the excitement of falling in love.

For the song, the lyricist, who has written many songs for other platforms besides YouTube,  has collaborated with his frequent collaborator Archita Dinanath Bhattacharya and Arnab Chatterjee. Their poignant voices and the music of real instruments just added the right feel and emotion to the song.

“Arnabda (Arnab Chatterjee) and I go back a few years, wherein he had done music arrangements for a set of our songs. The music was fantabulous and we have remained in touch since then. One day he asked me to write a light romantic ghazal and he’d compose it. Well, that sparked an idea in me. I referenced Jagjit Singh ghazals like Tumko dekha toh yeh khayal aaya (Arth) and came up with my original thought in similar flavor. Officially, this is my first recorded ghazal. So, it’s a moment of excitement for me. Second, we have gone and used all live instruments in the song. It was such a huge fun to interact with such talented musicians and hear their anecdotes, as they gave life to our thoughts and songs,” said an elated Jeswal.

The video was shot in locations in and around Mumbai. Directed by Vinay Niranjan, the video features TV actor Michael Rajput and Shruti Puranik in the lead. Live instruments are the USP of the song. It’s rare for a newer release to have every aspect of the song recorded live via played music. Not even a minor sound is programmed. Even the slightest sound of the shaker is created live.

When asked how it was working with Arnab again in this song, “Arnab da and I worked closely for about 7-8 songs in the past. We both love live instruments. Our discussion is usually centered around which instrument to use and how. Arnab da is very talented and has a superb music sense and Depth of clarity in his arrangements.” 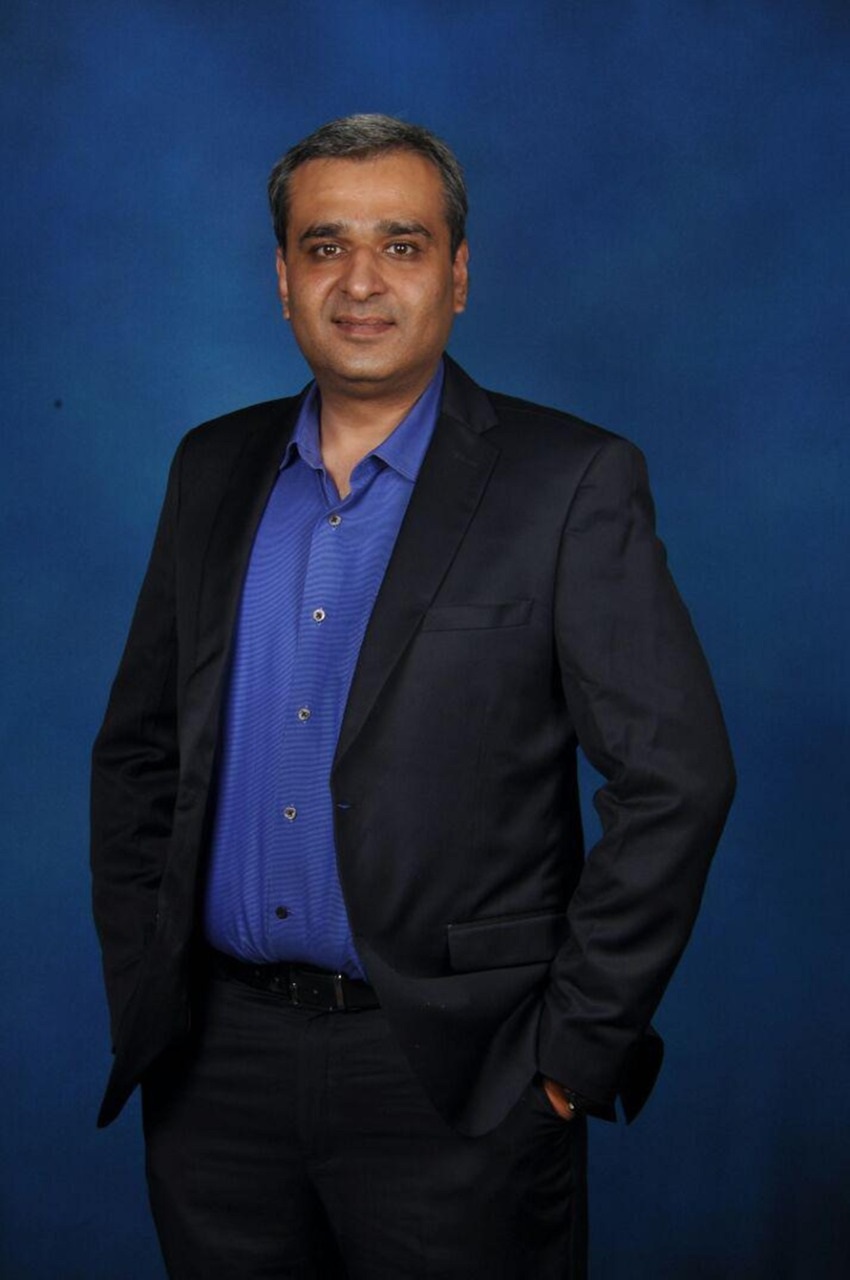