Qyuki artist and YouTube singing sensation Ritu Agarwal have released the music video for her latest single, “Sun Le Zara.” A pop ballad, the song is a profound tribute to lost loved ones. Featuring electric riffs and slick production, “Sun Le Zara” is a track that embodies the pain, love, and resilience of our times, capturing the grief of when a person becomes a memory. Marking her association with YouTube’s prestigious Foundry Program, the track forms Agarwal’s fourth release of the year. She joins the leagues of English pop star Dua Lipa, Spanish pop/flamenco powerhouse Rosalía, acclaimed Indian electronica duo Lost Stories, and more, who’ve been engaged with the Foundry Program. Treading into an exciting expanse and era of artistic evolution with “Sun Le Zara,” Agarwal is all poised to break new musical ground.

Directed by the artist’s sibling and long-time collaborator, filmmaker Rish Agarwal, the music video for “Sun Le Zara” opens with a seemingly lost Ritu giving into reflection. Drenched in striking hues of black and red, the clip captures the motions of a human being finding closure in the wake of a demise. As the muted frames of the video pan over echoes from the past and present, Agarwal finds remnants of her lost loved one in mirrors and memories. A deeply personal yet universal depiction of grief, “Sun Le Zara” is a powerful montage of love and resilience in uncertain times. The music video also pays tribute to frontline workers and heroes through the relationship represented in the clip.

Says Ritu Agarwal, “The year 2020 has made us realize how important human connections are and how important it is to take the time to tell our loved ones how much we love them before it’s too late. I’ve lost some of my dearest loved ones this year and I dedicate this song to them, especially to the person without whom this couldn’t have been possible, who was there with me every step of the way and always will be, Mr. Samir Bangara. Sir, wherever you are, I hope you have a smile on your face when you hear this song. Know that you’ll always be cherished in our hearts, forever!” 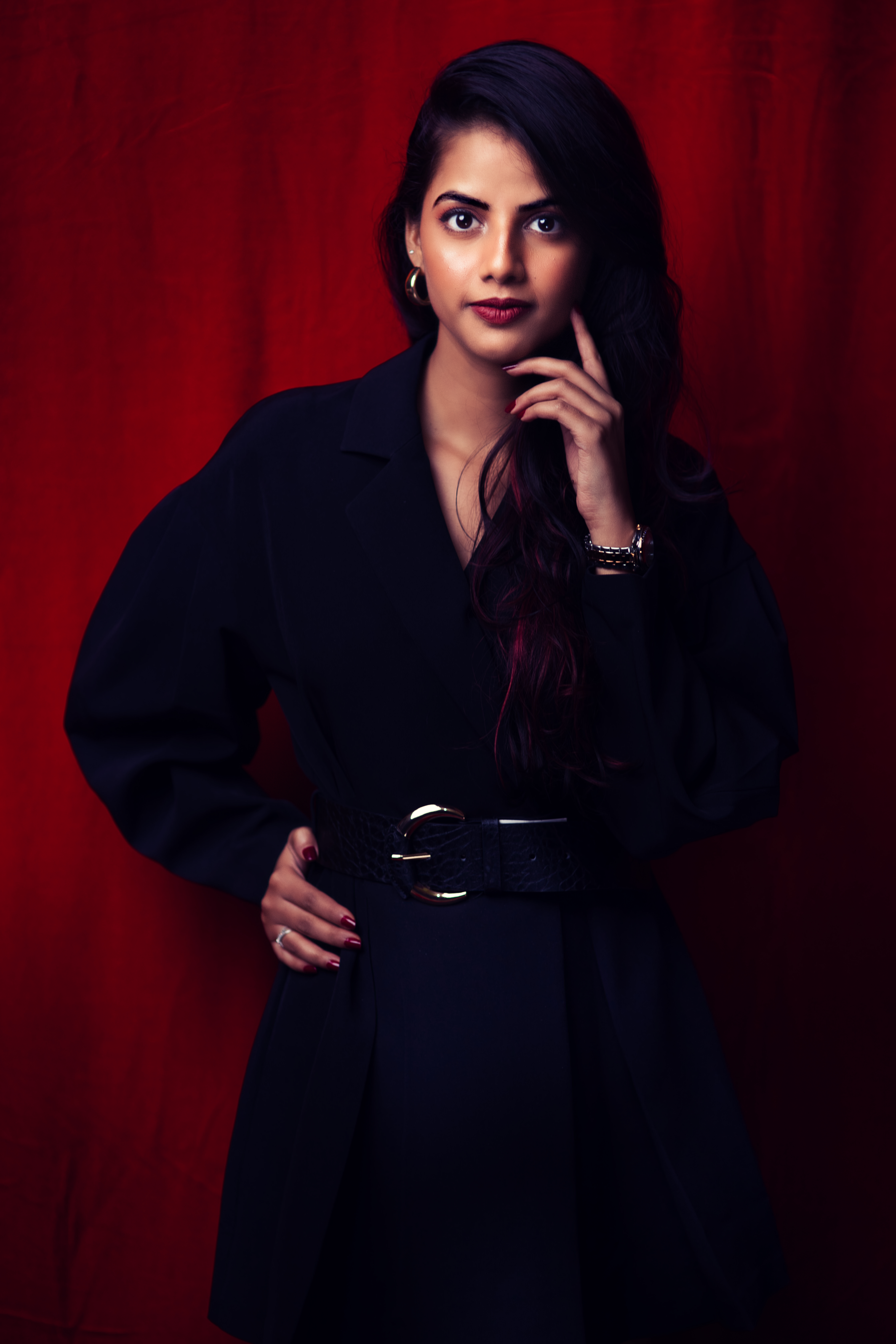 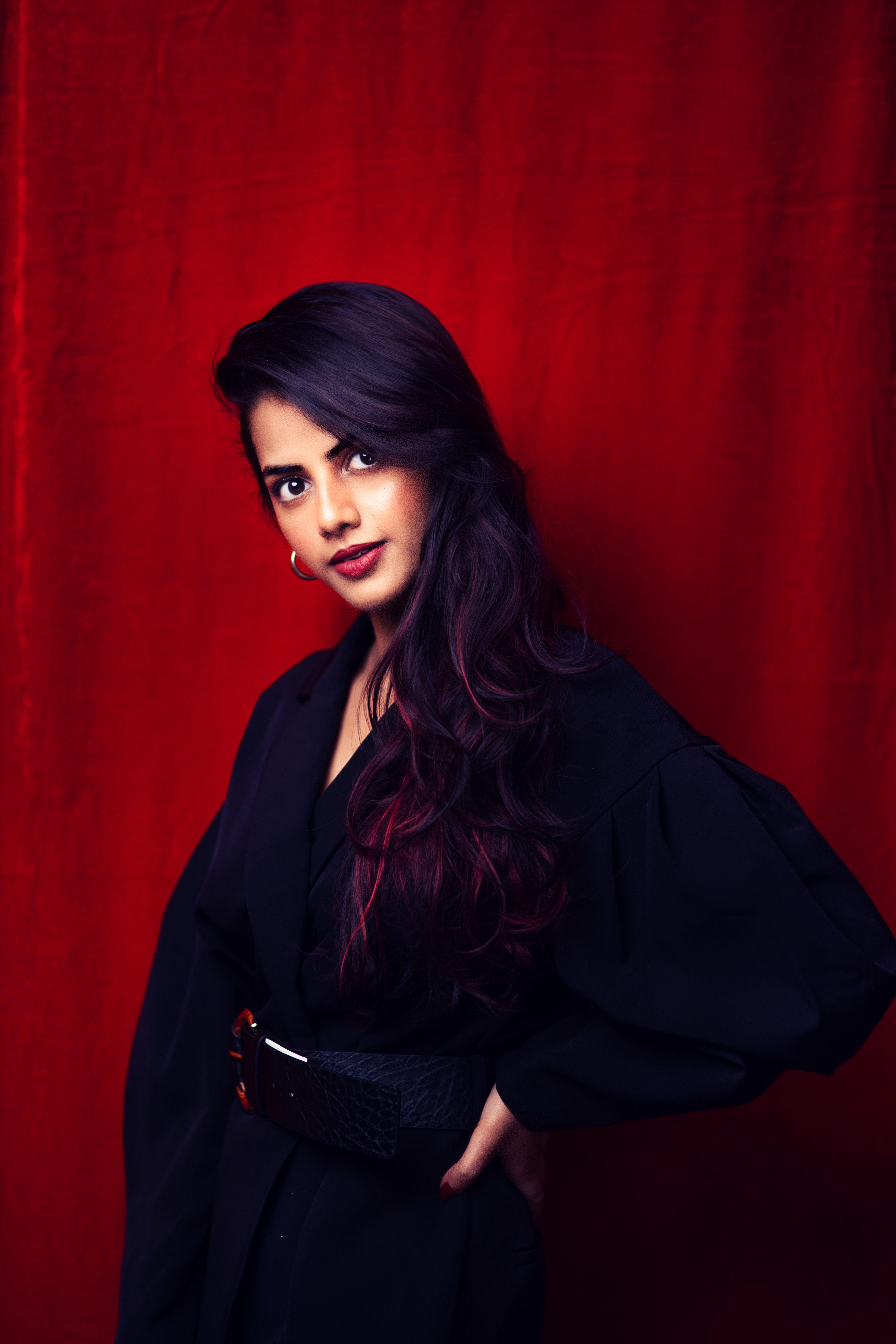 Agarwal first rose into the spotlight in 2015, as a contestant on The Voice (India), where her versatile voice captured the imagination of listeners around the country. She made it to the semi-finals of the iconic music reality series where she was mentored by the legendary Shaan. Always one to bet on herself, the musician then took her covers and compositions to YouTube, amassing almost 2 million subscribers since her social media debut. With over 250M+ views and counting, Agarwal is now one of the most influential voices of her generation.

She adds, “‘Sun Le Zara’ is a song that I’ve poured my heart into. It embodies all the emotions one goes through when they lose someone; the sheer helplessness of wanting to see them and hear them again, the process of trying to come to terms with the fact that they’re forever gone. This song is as personal as it can get. I hope ‘Sun Le Zara’ strikes a chord with people, that it lets them know they’re not alone and that love is all we have — we should share it while we can.”

Her singles “Adhoorey (feat. Shaan)” and “Ek Dafaa” as well as her trio of interrelated songs “Moonlight,” “Magic” and “Dreams” have cemented the singer-songwriter as a definitively compelling artist tuned into the rhythm of the times. Backed by a strong foundation of a Master’s degree in Hindustani music as well as a specialization in Kathak dance, Agarwal’s musical repertoire is only strengthened by her prowess across instruments such as the guitar, tabla, and keyboard. The singer-songwriter also found herself in a haloed company when she performed alongside Oscar and Grammy-award winning composer A.R. Rahman, as well as celebrated percussionist and music director Ranjit Barrot on music reality, show Jammin’ in 2019. Conveying searing authenticity and an ode to passed souls in memoriam, Agarwal now releases “Sun Le Zara,” cementing herself as a musician at her artistic peak.

Co-Founded by Samir Bangara, A.R.Rahman, and Shekhar Kapur, Qyuki is a data-driven new media company that discovers & invests in India’s most influential creators to help them rapidly grow their audience, create content and launch new IPs. Qyuki has to its name several premium formats like ARRived - a singing talent hunt show with A. R Rahman as a mentor, Jammin’ - a collaboration-focused music show where legendary Bollywood composers and India’s top Internet icons create original tracks - and NEXA Music - a nationwide talent hunt for English-language singers. In Jan 2020, Qyuki created a breakthrough format of fan festival called Epic Fam Jam, which brought together India’s biggest online sensations - in thematic mini-worlds of their own for superfan meetups - topped with incredible live performances. Qyuki also exclusively manages a host of talent across various digital platforms including Youtube, Instagram, and TikTok.