Talented and popular Singer Abhinav Shekhar is out with his latest track 'Tabaahi', which addresses drug addiction and debauchery. "Addressing the Obvious With Tabaahi, Drugs Are Bad For Everyone," Says, Abhinav Shekhar.

While the Entertainment industry is under the scanner for drug-related controversies, ranging from possessing, consumption and dealing; exposing the nexus and to address the same, singer-composer-lyricist Abhinav Shekhar is out with his catchy rap number Tabaahi.  Talking about his song and the message it carries, Abhinav said, “I am merely addressing the obvious with my creative outlet. I am not pointing out at anyone, I am addressing the issue. Drugs are bad for everyone and we must say no to them, on all levels, from recreational to occasional”

Over the past few months, concerned authorities have made multiple arrests and conducted rounds of questioning with many actors, opening up the floor for debates and discussions about the use of drugs, especially in the world of showbiz. Talking about the idea for the song, Shekhar said, “Entire lockdown was spent reading, watching content and hearing the news about the many drug arrests. I thought I must address it and in a way that the youth understands. So I penned the song, composed and sung it. Shooting for it was rather challenging, with so many restrictions and fear of possible infection of the ongoing disease, but we shot it and now the song is out. I would be happy if it makes us think and cautions youngsters.”

With poignant lyrics, the singer questions the need for living life high on drugs and highlights the fact that one could easily focus on work and good deeds, which is the ultimate high. The video is directed by Nitin Fcp and Nadeem Akhtar. The song and video are produced by BLive Music label. It is crooned, penned, and composed by Abhinav Shekhar. 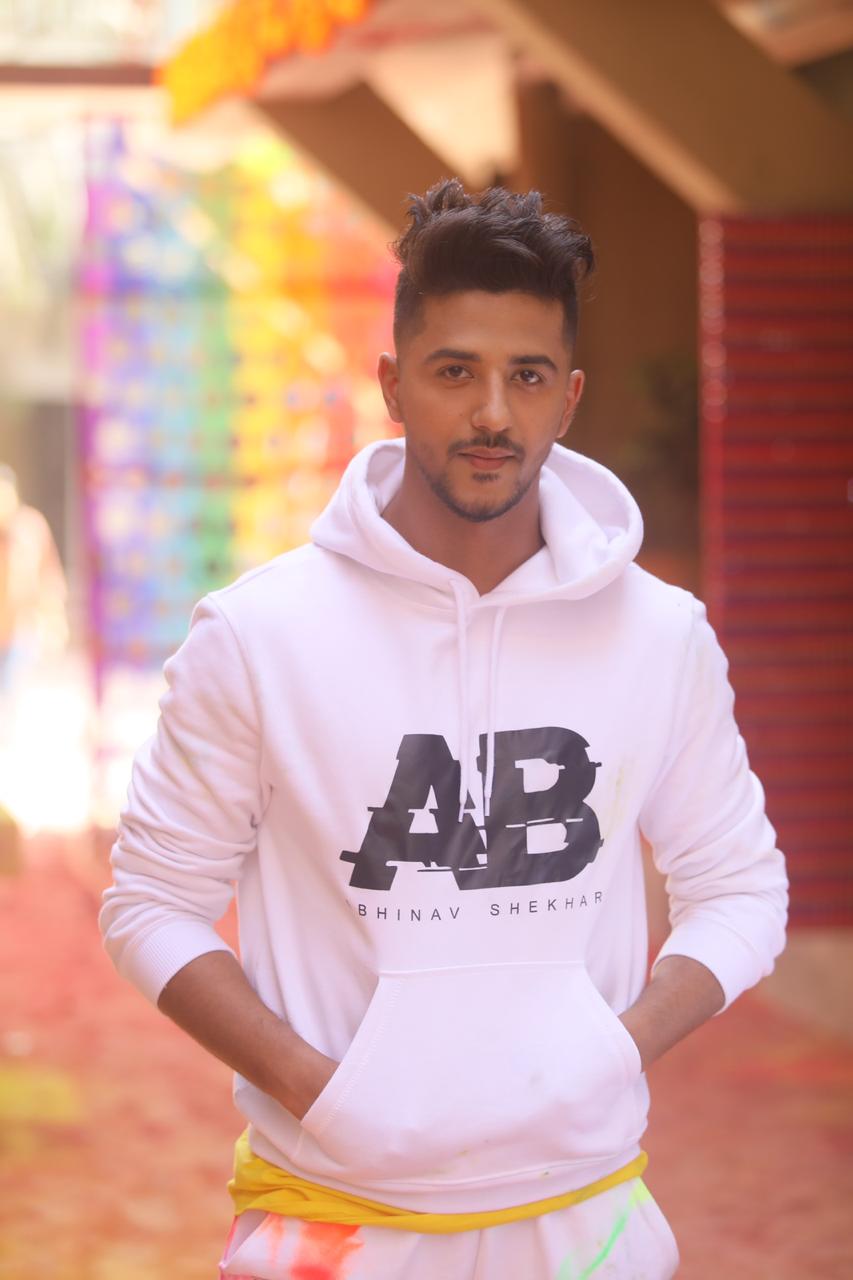