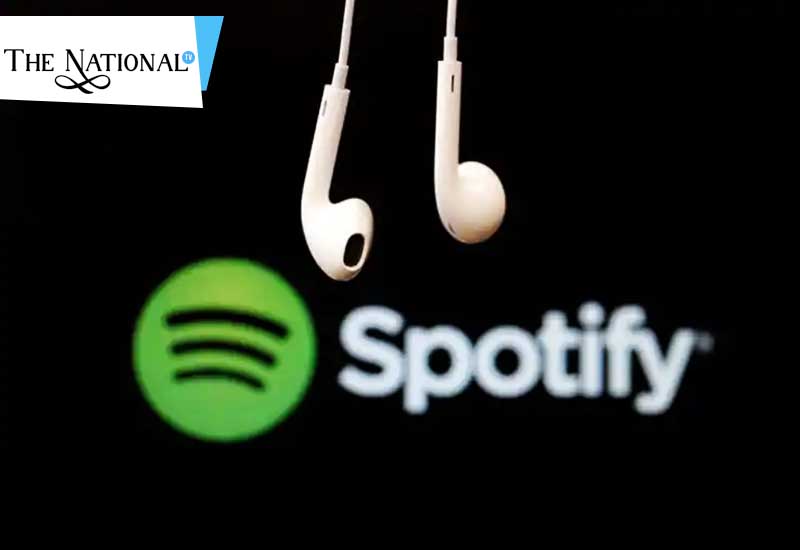 In a statement, the company said: “Premium Subscribers grew to 100 million, up 32 per cent year over year reaching the high end of our guidance range of 97-100 million, and marking an important milestone in Company history.”

currently it is available in 79 countries