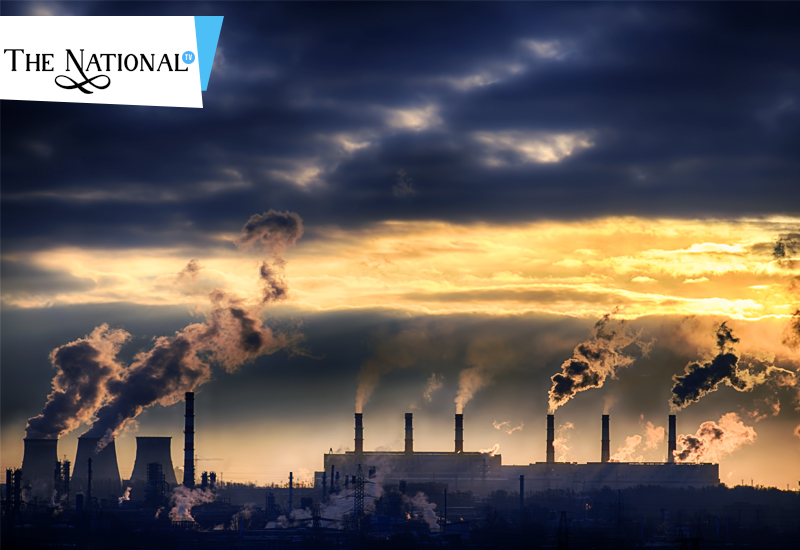 Pathogenic bacteria and human beings have co-existed since time immemorial.Through course of time these microscopic pathogens have evolved several ways to combat resistance.For Instance, these microbes have become anti-biotic resistant and develop new ways of infection. Human beings on the other hand,have developed new ways to cope up with these infections.

But a sudden epidemic is likely to come because of the sudden exposure to several microbes that have been under ice for thousands of years and are now waking up from dormancy due to global warming.

Sudden rise in global temperatures is melting “permafrost soils” which have been frozen and untouched from human intervention for thousands of years, and as these soils melt they will release ancient viruses and pathogens that, having been under them and will now be active.

Normally,superficial “permafrost soil”melt as the temperatures rises. But now due to  global warming this process has increased at a faster exposing several layers deep older permafrost."Permafrost is a very good preserver for microbes and viruses, because of cold nature and oxygen is not present there.Pathogenic viruses that can infect humans or animals might be present in old permafrost layers, including some that have caused severe global epidemics."Jean-Michel Claverie an evolutionary biologist at Aix-Marseille University in France explained.

Several organisms have been buried under this permafrost for years which are feared to carry dangerous microorganisms. Several cases of sudden outbreak of infectious microbes have been reported. For instance, “in 2005 scientists brought a bacteria back to life from dormancy that had been in a frozen pond in Alaska for around 32,000 years. A microbe, called Carnobacterium pleistocenium,which was believed to have rozen since the Pleistocene periodbegan swimming around once the ice of the region melted showing absolutely unaffected.” Another case of August 2016, “when, a 12-year-old boy died and around 25 were hospitalised after being infected by anthrax disease.It was believed that around 75 years ago, a reindeer infected with anthrax died in the region and its frozen corpse was trapped under a layer permafrost. During the summer of 2016,its body came out due to heatwaves when the permafrost melted.The body was exposed to nearby water and soil, food supply etc.Also, more than 2,000 reindeer grazing nearby also became infected.”BBC reported.

While not much had been known about the consequences of these ancient microbes coming back to life. While some scientists also lay stress on possibility of finding more powerful antibiotics for human beings,all of them agrees to the potential dangers to life it carries.