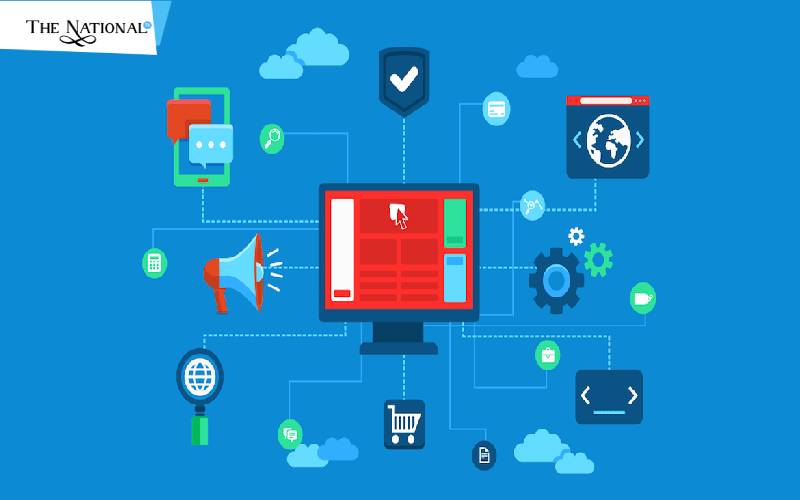 The word ‘’Ad blindness” was invented in the year 1998. Consequently usability tests of website where most of the test subjects either conscious or unconscious ignored the information which was presented in banners. The data was ignoring by both internal navigational banners and external banners often known as quick links.

Ad blindness Meaning - It is a phenomenon in which usability of website where visitors to a website consciously or unconsciously banner-like information. It is also known as banner blindness or banner noise.

The banners are developed for becoming one of the dominant means of marketing. There is about 44 percent of the money which spent on ads is wasted on ads remain not view by website visitors.  As per research, it shows that there is about 93 percent of ads are not viewed. In the year 1994, the first ad appeared.  There is an average Click-Through Rate (CTR) reduces to 2 percent in the year 1995 to 0.5 percent in the year 1998. In the year 2003, after a relatively stable period of 0.6 percent click-through rate (CTR) and in the year 2013 CTR rebounded to 1 percent.

Moreover, the avoidance of banner on the internet is caused by the wrong belief of marketers or advertisers. The wrong belief of advertisers is that the internet is a means to a person for achieving their tasks and not primarily the means to enjoy oneself. Due to the lack of understandings of the human behavior that includes the aims of being online, require to navigate the website with no being unfocused by irrelevant or irritating ads and attitudes towards advertising can causes banners are ineffective thus causing banner blindness.  The placements of banner, pre-existing attitudes for the brand and their relevance to the website and to the task of users which are important features affect the effectiveness of banner ads and plays an important role in generating clicks.

The problem of ad blindness has developed in discussion of topic for online publishers which have watch their online marketing revenue turn down due t their ads become invisible to their users over time. It does not mean that the banner ads do not influence viewers. Viewers of website may not be conscious aware of an ad however it does have an unconscious influence on their behavior. A content of banner affects both visitors and business of the website. The ads placement of the essence is in capturing attention for their website. By using social media and native advertisements which is used in avoiding ad blindness.

Ad blindness is a long-known behavior of website user which describes the tendency of people to ignore the page elements which they distinguish correct or incorrect ads. The different patterns of webpage and several types of advertisements have evolved ad blindness is still common as per latest study. As per research it shows that online users ignore banner ads and the messages they contain. There is about 14 percent consumers remember the last ad as they watch and the product or company which promoted. About 2.8 percent of online browsers think that ads are relevant.

Ad blindness especially affects online viewers who look for something specific on the site and ignore ads as unimportant.  Viewers ignore the traditional banner ads which have prevented noticing them almost completely over the years. It is true that ad blindness exists which is one of the biggest challenges of advertising industry. Advertisers or marketers needs to take steps to improve or maintain the ecosystem.

Advertisements is one of the main trick to attract consumers but if it is post in the wrong position then viewers will ignore it.  Some ads are fast and sometimes it is slow thus ads are divided into two processes:-

Fast aid blindness – It is that type of banner or ad blindness in which it occurs throughout the website. Generally users always post their ads in the page of the website which are placed at the top of the content and in the right hand side of the content. You still search viewers who were ignore the ad which is placed in the sidebar due to they are used to everything there being an ads.

Slow aid blindness – It is that type of ad blindness in which they occurs only on the website and can appear where they are relocated. It is typically occurs when use the same ad for a long period then users starts to ignore this type of ad in the content of the website.

Banner Blindness Statistics – In the year 1994, the first banner ad was 446 that has dropped with a staggering average of 0.4 percent. There is approximately only 8 percent users will capable for recalling a company, product or service after viewing ads. There is about 86 percent of users suffer with the problem of ad blindness.