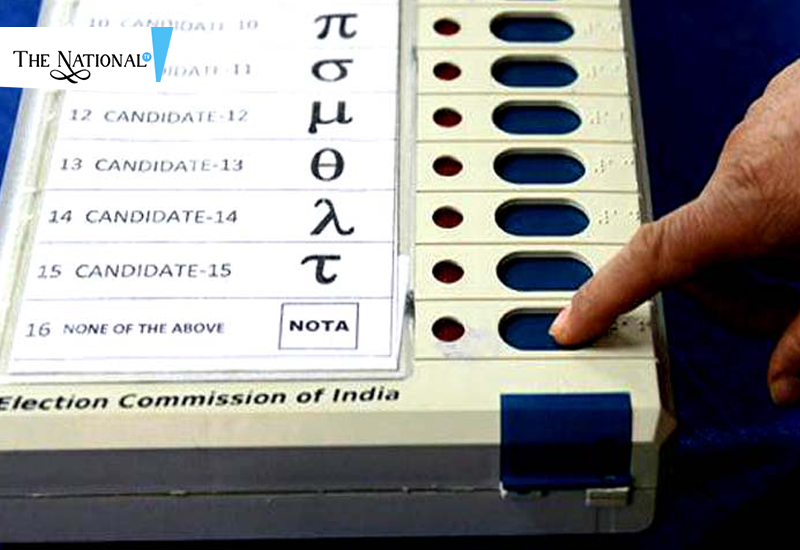 On Friday , the Supreme Court rejected urgent hearing of PIL which requested for re-polling. The plea was for conducting the Lok-Sabha election again, but using ballot papers this time.

The top court which was led by justices - Ajay Rastogi amd Surya Kant, refused the urgent hearing of the plea. The PIL was filed by advocate Manohar Lal Sharma who was asked to seek the  registrar and revise his calls.

On  Thursday Mr. Sharma requested the apex court for reconducting the elections and ply ballot paper for these elections. In his file Mr. Sharma claimed that only ballot papers can be used to cast votes. EVMs cannot be used for the same as written under the Representation of the People Act (RP). The plea sought for the cancellation  of the current results of polling, as the  Election Commision is not authorized or permitted for the use of Electronic Voting Machines EVMs.

Last year in December the SC called off Mr. Sharma for filing superficial petitions and also fined him with 50,000. His file was seeking action against Arun Jaitley, Finance Minister accusing him that he wanted to '' plunder '' RBI's capital in order to help certain companies by waving their loans off. ​