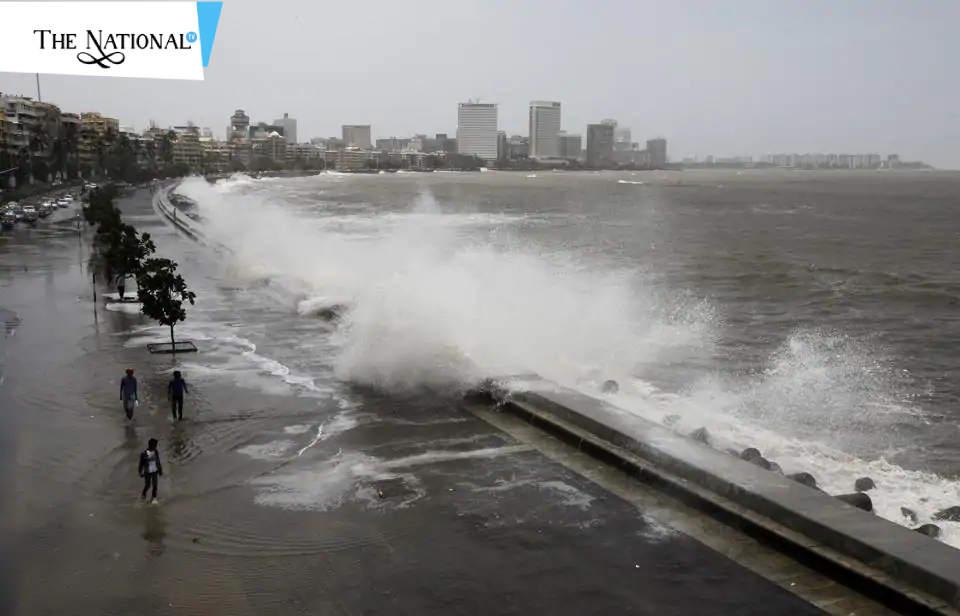 New research found that rising sea levels will prove to be very dangerous in the upcoming years. Not only this, due to the rising water level in the sea, but India's financial capital Mumbai will also end by sinking into the sea. The research was conducted by Climate Central, a New Jersey-based science organization. The research has appeared in a magazine called 'Nature Communications'. However, estimates of land lost due to future population growth or coastal erosion are not accounted for. According to this research published in Nature Communication, the surface area of ​​the earth, which is currently home to 300 million people, will definitely show floods in their homes at least once by the year 2050. It was previously estimated by NASA that 80 million people are at risk of rising sea levels due to environmental changes.

Earlier satellite data was used to take the condition of the Earth, but researchers did not do it this time. This time, scientists have succeeded in obtaining accurate conclusions using the use of artificial intelligence technology. The previous model used satellite data showing land at elevation because of buildings and trees. Researchers say that there have been wide differences between earlier research and results this time. Research lead author and Climate Central senior scientist Scott Kulp said these assessments show the ability of climate change to change cities, economies, beaches, and entire global regions within our lifetimes. According to experts, if the same situation continues, by the middle of this century many parts of Vietnam and India will be submerged. The at-risk areas will comprise large parts of over-populated cities such as Mumbai, which is home to over 1.8 crore people and will be almost completely submerged in water in the next 30 years.