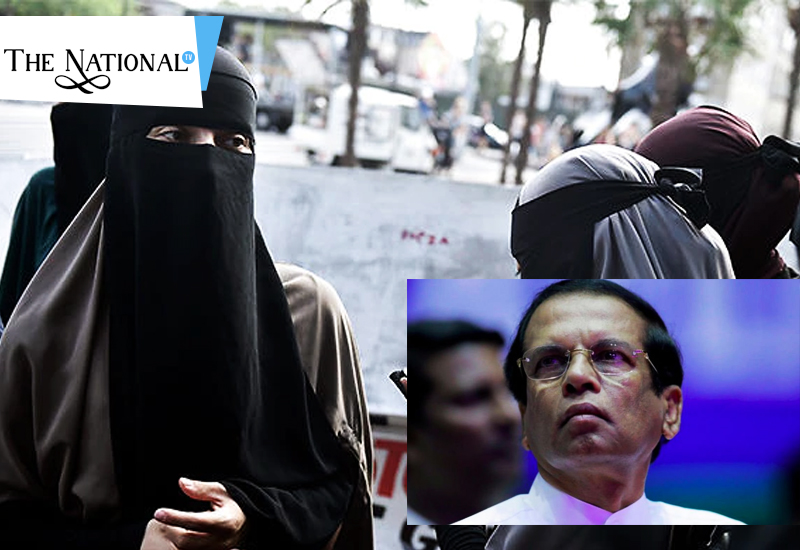 A series of blast took place in sri lanka at eight different location on easter sunday. those locations included 3 prominent churches and 3 major hotels. it killed nearly 250 peple and injured many people.

After this havoc and heart shaking event the Sri lankan president Sirisena bans the covering of faces on the island nation. he said it is for the national security and it would make the identification of people easy. it was effective on monday onwards. Muslims account for 10 per cent population of the island country. Most Sri Lankan Muslims practice a liberal form of the religion, with only a small percentage of women wearing a full face veil known as niqab.

its a hard time for the nation. lets pray for them.