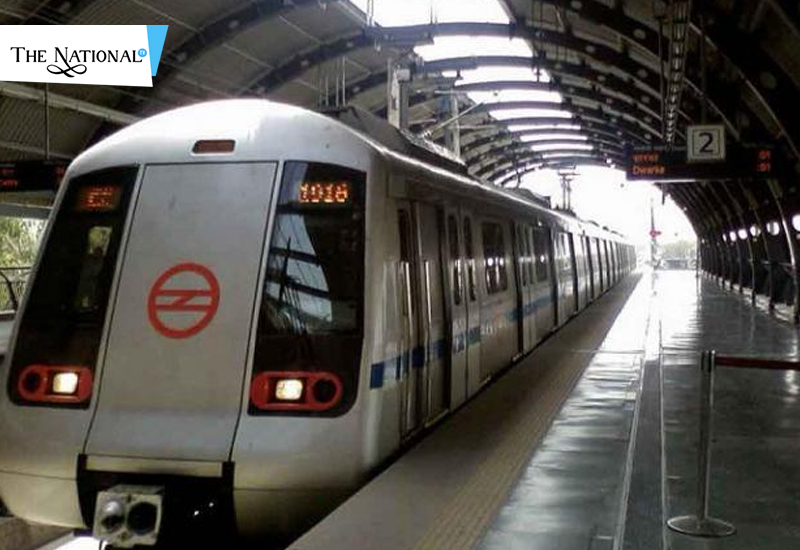 Delhi Metro's bussiest line, Blue Line was affected on Monday due to technical glitches. Hence, the trains were terminated for hours in Delhi. DMRC has tweeted, "there was a delay in service from Yamuna Bank towards Rajiv Chowk."

Yamuna Bank and Rajiv Chowk are two of the bussiest connecting stations having crowd rushing onto one another. However, the services were soon resumed after few hours of delay. There have been regular gltiches in metro since the last few days. Also, even Magenta Line was affected after the fire breakout at Kalindi Kunj earlier past week. Blue Line is one of the longest and bussiest line of DMRC. It connects Dwarka sector 21 with Noida Electronic City and Vaishali.