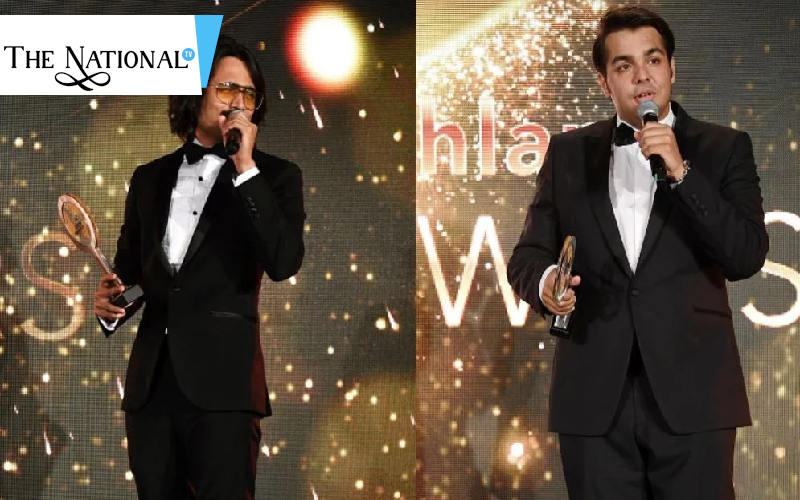 The awards premiered on 24th May 2019 at Hotel Martinez where YouTubers across the globe made their striking presence felt. Bhuvan Bam, who happens to be a well-known Indian YouTuber with BB Ki Vines made his debut for the awards night. The good news is that Bam has grabbed the title of Global Entertainer Of The Year 2019 for his excellent contribution to digital entertainment.

This year, three Indian faces were nominated and among them was Bhuvan Bam. An elated Bam took to his Twitter and shared a moment from Cannes where he can be seen in a tuxedo with the golden winning trophy in his hand.

Bhuvan, who is often criticised for using cuss words in his videos, doesn’t think his content is a bad influence on adolescents. Speaking about the same, he told News18 earlier, “I don’t think a YouTube video can teach someone to abuse. We learn more from our environment, at our homes and in our peer groups. Out of my every 10 videos, two have a positive message that is meant to be a tight slap. If kids are learning cuss words from my videos, I am sure they are learning that too.”

Congratulations to the two for making India proud.