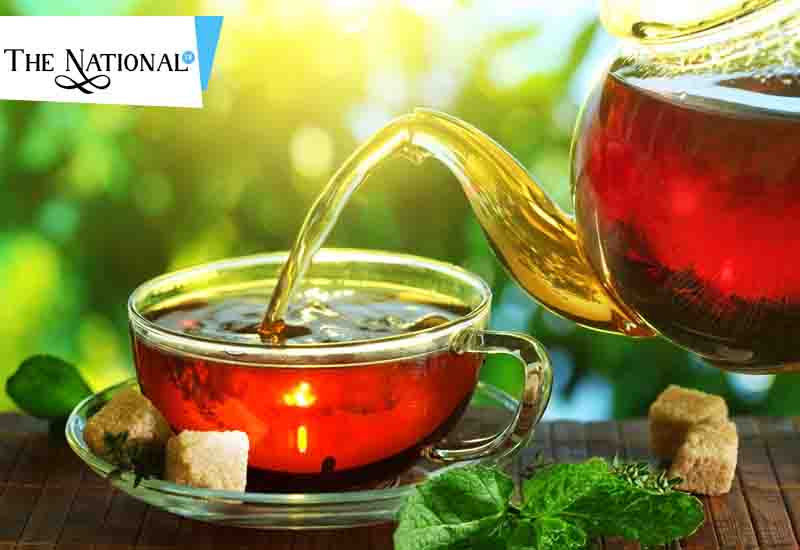 Tea is the most consumed beverage all around the world. Tea is made by brewing the fermented or unfermented young leaves and tea buds of Camellia saneness in water which is boiled just above the boiling point. There are namely two tea principle varieties of Camellia sinensis they are China's small leaved Camellia sinensis sinensis and Assam's large-leaved Camellia sinensis assamica. China is the origin of Tea. Chinese started having Tea long before anyone started having. According to one of the Chinese myth, Tea was founded by the father of Chinese agriculture an emperor named Shen Nong. The Myth goes by, in the year 2737 B.C., once the Legendary Emperor Shen Nong was sitting under a Camellia tree to have hot water the dried leaves of the tree fell into his drink and thus Tea came to be founded. In India Tea became popular when British colonies started cultivating Tea for commercial purposes. Thus, Tea became popular in modern India.

According to Botanist the geographical of Camellia sinensis is the land which is a confluence of northeast India, North Burma, southwest China ( Yunnan and Sichuan Province) and Tibet. The Yunnan Provinces of China is said to be the birthplace Tea where humans found Tea leaves can be consumed or brewed and drank for pleasure. During Shang Dynasty (1500 B.C.-1046 B.C.) in Yunnan Province Tea was likely to drink as a medicinal drink. From there it spread to Sichuan Province and it is belied that from there "for the first time, people began to boil tea leaves for consumption into a concentrated liquid without the addition of other leaves or herbs, thereby using tea as a bitter yet stimulating drink, rather than as a medicinal concoction."

Masala chaya/tea is good when you consume it while having a cold, headache or sick. It makes you feel refreshed and healthy.

Tags: Origin of Tea Tea How to make Tea