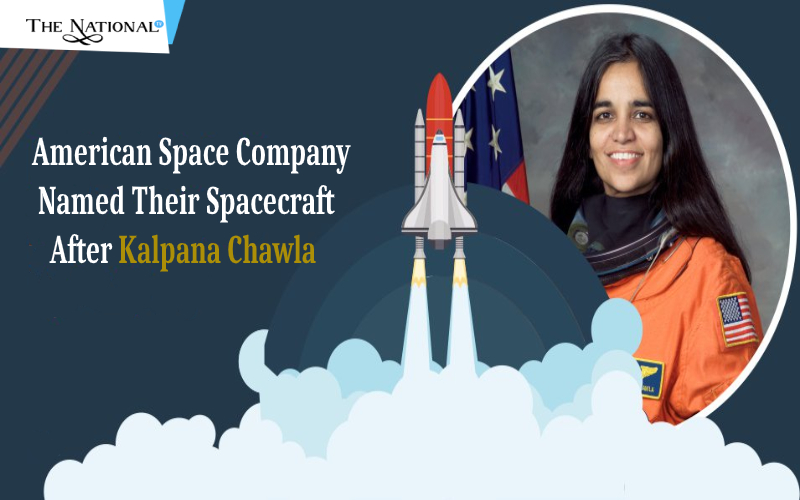 Northrop Grumman named its NG-14 Cygnus spacecraft as ‘S.S. Kalpana Chawla’ after late astronaut Kalpana Chawla. Northrop Grumman is an American aerospace and defence technology company, it is the world's one of the largest weapons manufacturers and military technology providers. In their website, they mentioned themselves as a group of 90,000 employees who solves the toughest problems in space, aeronautics, defense, and cyberspace by using science, technology, and engineering to create and deliver advanced systems, products, and services.

Through this mission (NG-14), the Cygnus spacecraft will deliver cargo to the space station which weighed approximately 36,29 kg. Northrop Grumman will use Antares 230+ rocket to conduct this mission. S.S. Kalpana Chawla will be launched from Virginia Space’s Mid-Atlantic Regional Spaceport (MARS) Pad 0A on Wallops Island, Virginia. The launch is scheduled for Tuesday, Sept 29, at 10:27 p.m. Regarding the name S.S. Chawla they say, “Northrop Grumman is proud to name the NG-14 Cygnus spacecraft after former astronaut Kalpana Chawla. It is the company’s tradition to name each Cygnus after an individual who has played a pivotal role in human spaceflight. Chawla was selected in honor of her prominent place in history as the first woman of Indian descent to go to space.”

*Antares is a medium-class space launch vehicle which is developed by Northrop Grumman. It is a two-stage vehicle with an optional third stage. It provides Low Earth Orbit launch capability for payloads weighing up to 8,000 kg. During early development, it is known as Taurus II.

Q. What is Cygnus?