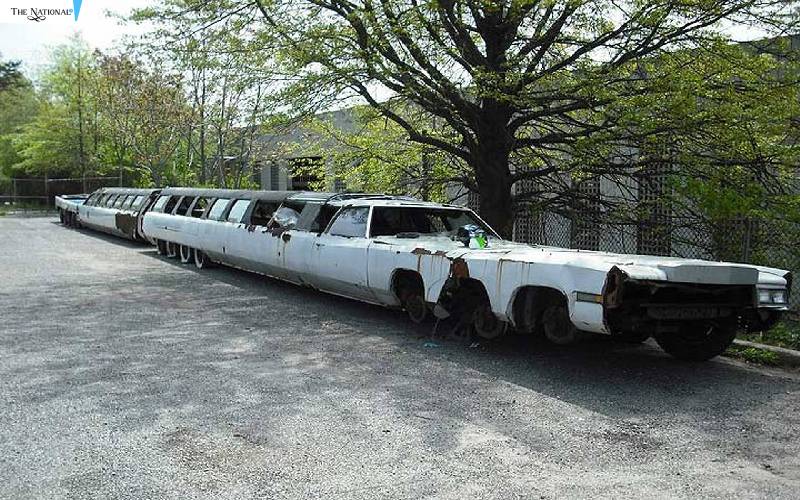 According to media reports, the price of this car is 26 crores.  The specialty of this car was that it could be played, bathed, helicopter landing could be done on this car at the most.  The length of this limousine was 100 meters, meaning that taking a round of this car will complete your jogging. This car ran on 26 wheels.

Talking about luxury arrangements, a hot bathtub with hot water was installed in it, in which a dip can be done.  The only way to get rid of this heat was present in it because it also had a swimming pool.  Which we mentioned above, that is the helipad.  That too was part of this car.  That one too real.

If this car is called luxury, they also know the reason for it, because it had sunbeds, bar counters, kitchens, bathrooms, and comfortable beds for sleeping in the sun.  There were also many seats in the American Dream from one line, in which dozens of people could also travel.  In order to drive this long car, steering was also given in the rear and both the drivers used to drive this car in mutual coordination.  However, it was not easy to fold this car.

The important thing is that now where is this car and what happened to it?  So something happened that a company had previously leased this car for its publicity.  The car was returned to the owner as soon as the lease expired.  After this, the car was lying in a warehouse in New Jersey for a long time.  Due to lack of maintenance, the car collapsed and its windows and roof were broken.

It is now being told that this car is going to get a new life again.  During an auction, this car was purchased by the Autism Automotive Teaching Museum in New York.  Here students are taught the basics of car designing.  Children will be taught through this car.  Hopefully, the car will be seen again in front of people in a new look.