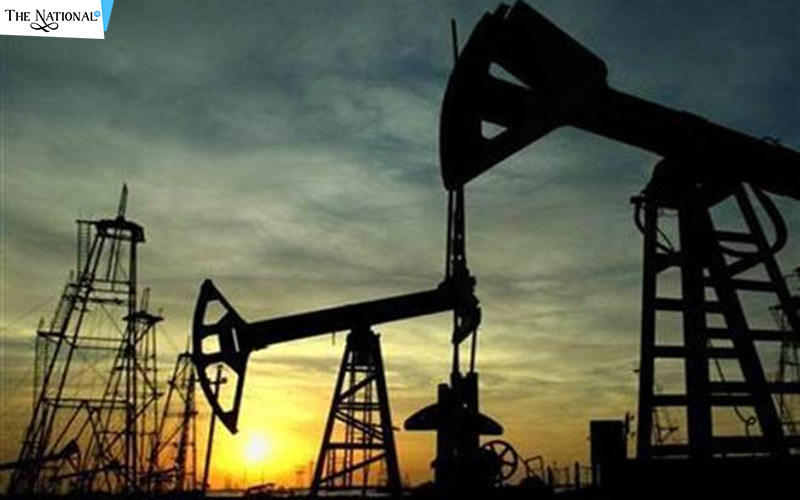 Oil prices fell on Monday on renewed caution over the prospects of a trade deal between the United States and China, with investors shrugging off comments over the weekend by US President Donald Trump that talks were going well. Brent crude was down 39 cents, or 0.6%, at $62.12 by 0117 GMT. The contract rose 1.3% last week. U.S. crude was 35 cents, or 0.6%, lower at $56.89 a barrel, having risen 1.9% last week.

Trump said on Saturday that trade talks with China were moving along 'very nicely,' but the United States would only make a deal with Beijing if it was the right one for America. The 16-month trade war between the world's two biggest economies has slowed economic growth around the world and prompted analysts to lower forecasts for oil demand, raising concerns that a supply glut could develop in 2020. Trump also said there had been incorrect reporting about U.S. willingness to lift tariffs as part of a 'phase one' agreement, news of which had boosted markets.

Any agreement on rolling back tariffs 'would boost risk sentiment but not necessarily provide (an) immediate economic fillip,' said Stephen Innes chief Asia market strategist at AxiTrader. Underlining the impact of the trade war, data over the weekend showed that China's producer prices fell the most in more than three years in October, as the manufacturing sector weakened, hit by the dispute and declining demand. In the United States, energy companies last week reduced the number of oil rigs operating for a third week in a row. Drillers cut seven rigs in the week to Nov. 8, bringing the total count down to 684, the lowest since April 2017, Baker Hughes said.