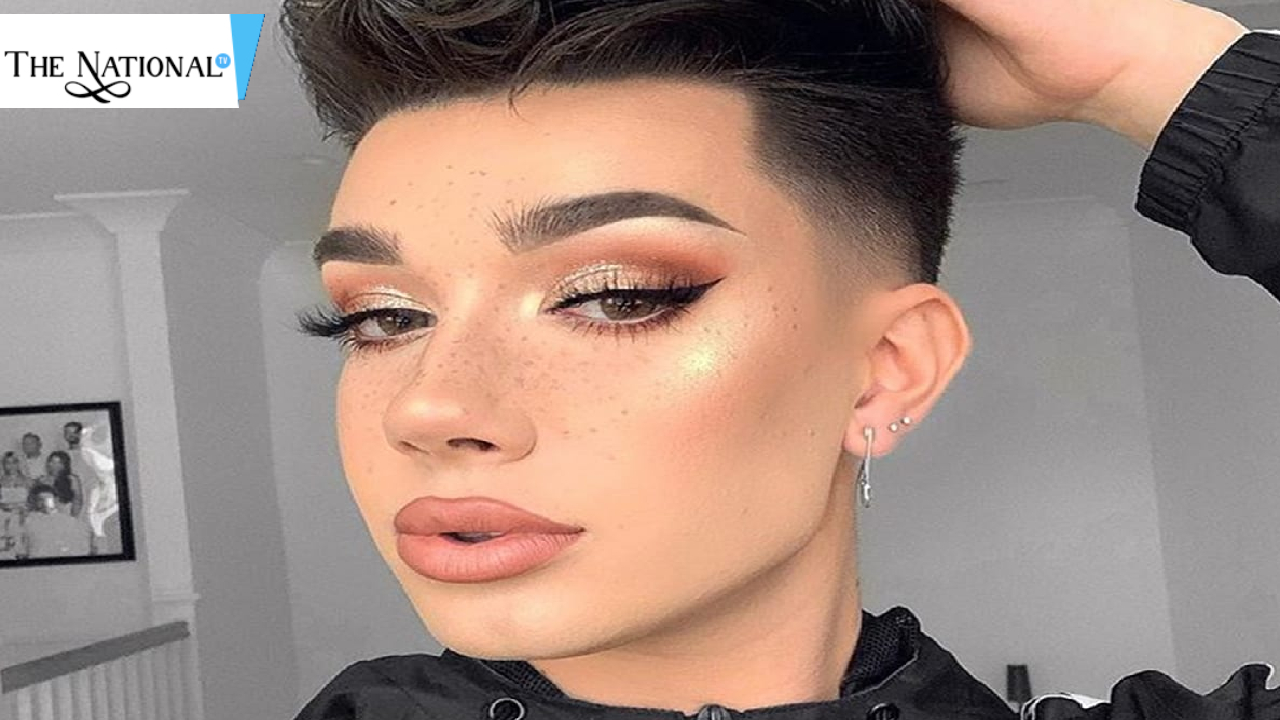 James Charles has official cancelled his sister tour after  all the Tati Westbrook drama. The 20-year-old youtuber, who is at peak of his career with his own palette out and getting an invite to the profound Met Gala. He currently had been facing a  few drama filled weeks.

He initially received a lot of backlash from his fan because of the pricing of the tickets of his sister tour.The tickets were between $52.50 to $ 500, which a little up there for his mostly teenager followers. Following this he also got caught up in drama with his  fellow youtuber Tati Westbrook. Dealing with all this took a lot of time and also his subscribers off. He fell from 16M to 13M in just 2 days. Creating a record of losing the most subs in one day.
A series of videos were made by both of the youtubers. But the damage seems like to be too much for a 20 year old handle. We get it , it's really hard to deal with all the hatred. James mentioned he'd be taking time off, and work on himself. Concluding this he sent out a series of Instagram Stories, this time saying the sister tour is being cancelled. He also mentioned that this decision was of his alone.

"I want to make it very, very clear, I made the decision to pull the tour,’ he said. "This is 100% my decision, none of the venues or brands pulled out. It was almost completely sold out, less than 1% who bought tickets called for refunds. The Sisters tour is not being cancelled because I was cancelled, let’s make that clear. I made the decision for a lot of different personal reasons."

James again used thr platform of Instagram to express his feelings and the news of cancelling of the tour :

"Obviously a lot has gone on in the past few weeks which has led to many people, including myself, wondering what’s going to happen to the tour. We’ve officially come to the very, very tough decision that I am cancelling the Sisters tour."

Adding further he clarified that the cancelling is because of his need time for self-reflection. He mentioned how he wants to spend his time with family and friends to get over of the whole episode :

"The main reason I’m deciding to pull the plug on tour is that the next few weeks and months, I said I wanted to take time for myself and to be with people that love me, and focus on things that make me happy. Which is make-up, and being with friends and family.I want to take a little bit of time off to get my head back where it needs to be. I know it sucks, and people are going to be sad, I know it’s going to be embarrassing for me. I agree. This is not something I’m happy about either but it’s a decision that needed to be made.

His tour was planned to start on 26 June from Philadelphia, continuing throughout the US and finally concluding in LA a month later.  James surely isn't feeling this season. We hope he gets back soon and continue to be one of the most beloved MUA.