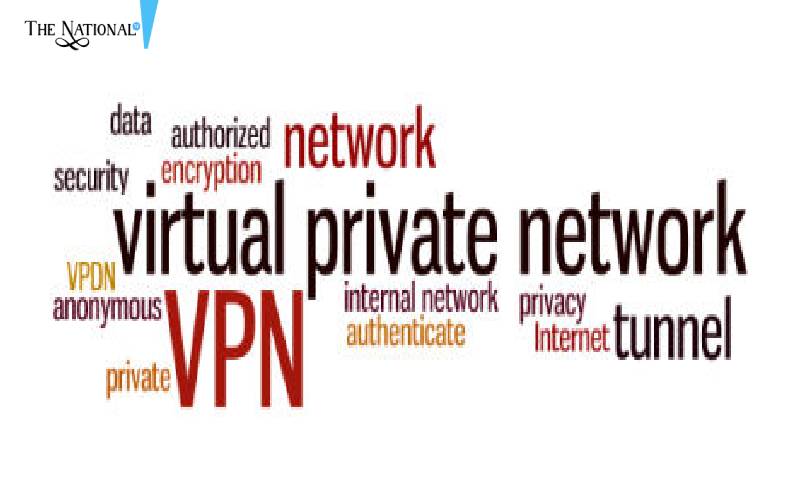 Also an integral part of the Remote Access Services, Virtual Private Network was specially designed to allow employees to use corporate resources and manage their own files, data and other important things even if they happens to be miles away from their office. The main job of the VPN is to put a private network on a public one so there would be no problem in locating it and establishing a connection with a remote device. In order to do that, it has to lose its' safe private environment to establish an encrypted connection on a less secure public network.

By doing this all the people included in the organization's business can continue their work from remote locations while the unnecessary visitors like hackers be kept out and no harm comes to the data traffic and organization’s internal and sensitive information. Just like a RAS, VPN is also a combination of software and hardware. Apart from remote employees, business travelers and freelance workers are also clients of this service which requires authorization before starting to allow you access. One factor which makes VPN more widely used even than the RAS is that it functions even on tablets and mobile phones.

VPN uses unique ways to authenticate an end-user through a process called Posture Validation or Posture assessment in which the endpoint is required to meet certain requirements. An employee uses VPN in form of Remote Access VPN (also host to network access VPN) while there’s another type of it called Site to Site VPN which is can be further classified into two categories; Intranet-based VPN (used to connect two or more offices of the same organization) and Extranet based VPN (used to connect offices of different partnering organizations).

Site to Site VPN is made possible because of the router to router Communication in which one router becomes the client and other the server. Talking about the individual users who use VPN but isn’t a part of any business, there’s only one way to use it; when they access public Wi-Fi. It is common knowledge that open Wi-Fi are not safe or secure but with VPN's encryption feature, an individual user may find some security. With VPN tunnels, protocols are used which most likely to be incompatible with each other. Some of the major protocols are; Internet Protocol Security (IPSec), Point to Point Tunneling Protocol (PPTP) and Layer 2 Tunneling Protocol (L2TP).