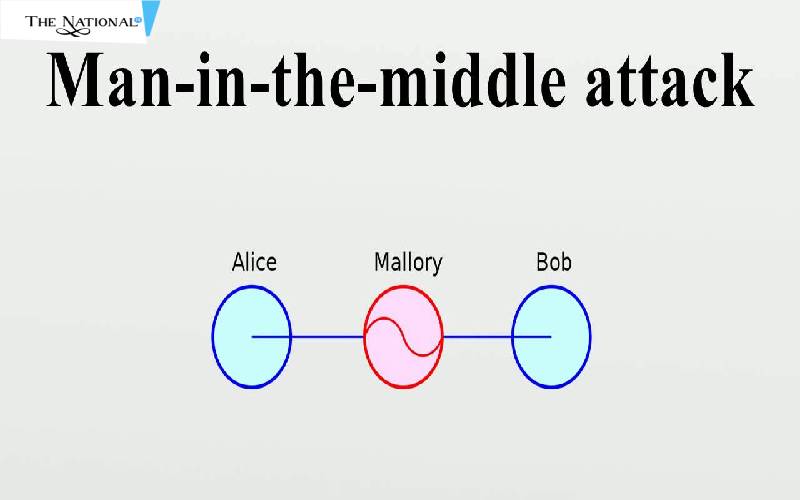 A Man In The Middle Attack refers to a kind of cyber attack whose particular motive is to get involved in the conversation someone is having with someone in order to get the sensitive and personal information from both the parties. By getting in the middle, a hacker can impersonate both the end-users to talk. While talking to person A, the hacker can appear to be person B and vice versa. The main targets of this kind of attack are Domain Name Server, Public Wi-Fi, and email service. To get into the middle, HyperText Transfer Protocol connection (HTTP) is hijacked by hackers.

They intercept all the massages passing by and can even inject new messages of their own which none of the parties have sent. Using an open Wi-Fi connection is the easiest way for hackers to place themselves in a man in the middle but a whole other level of expertise and intelligence is needed to remain unsuspicious from both parties. A fake Wi-Fi node can be created which will look like a legitimate one and all the devices connected to it will be compromised. It is described as an eavesdropping attack and the attackers as proxies. Another name for this attack is the fire brigade attack.

To carry out the attack, the attacker needs to be on the same domain as the victim because it is not easy to interfere with a conversation on a different one. The connection is called a Transmission Control Protocol (TCP) connection, which is split into two by the attacker. By doing this they stop the messages from being exchanged and instead forward the message from parties which they want to forward. Session Cookies are also made accessible to them. Cookies stolen from your browser is one of the three ways which can be used to victimize you. It helps in hijacking the session between your computer and the website.

Email hijacking (using malicious emails to infect the device and gain control over it) is another method of executing this attack. Since it involves the transportation of data, the transport layer is involved in the process and the protection may be the key to protect your device form man in the middle attack. To strengthen your line of defense, several protocols need to be implemented which are Transport Layer Security Protocol, Secure Shell Protocol, Quick UDP (User Data Protocol) Internet Connection (QUIC). Avoiding free Wi-Fi networks is a necessary precaution.