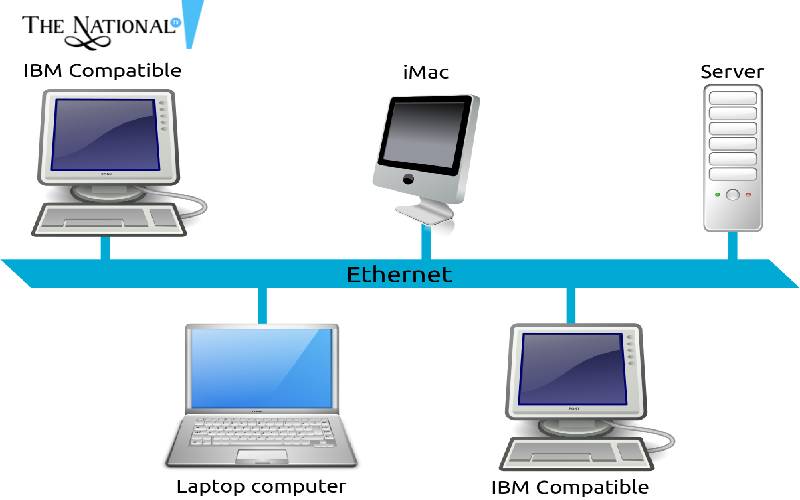 As the world started to get more technologically advanced after the two devastating world wars which changed the power dynamics of the entire world, use of computers in United States of America, one of the few involved parties in the world war who didn’t register any great loss on their side as compared to the other powers grew. In the 1960s, more and more universities and research lab had started to use computers as they realized it made their work easy and efficient. As the demand and the need of computers grew, so did the demand of a centralized network where two or more computers can be connected together to make their work more convenient without the need to have a separate network for every single computer device.

A Local Area Network (LAN) was needed to connect all the computers in universities and laboratories. In the next decade, the work on developing LAN technologies started and a few people came up with very impressive plans including Cambridge Ring by the University of Cambridge and Ethernet by Xerox PARC. The Cambridge Ring had the capacity of 255 nodes which may have caused inconvenience since technology in this field was as new as a newborn child and managing, controlling and directing so many devices would surely create disruption in the service.

Its’ production started in 1974 and by the 1980s, it was one of the most used technologies in the Local Area Network. The Cambridge Ring used twisted pair cabling, which was also used in the later and more advanced versions of Ethernet. Talking about Ethernet, Xerox PARC (now Palo Alto Research Center) started Its’ development in 1973 – 1974 but not commercially used and installed until the year 1980. it used Coaxial Cable in the earliest stage of its' production and later switched to Twisted Pair cable later. Not only the technology but of also (of course) the protocol development started in the same decade as the LAN technology. Attached Resource Computer NETwork (ARCNET) was a communications protocol that was developed by Datapoint Corporation in the year 1976. Enthusiasm for the Local Area Network was so great and high at the time that every next year was declared 'the year of the LAN'. But it was easier said than done as the physical layer and incompetence of the implementation of protocols slowed down the development in the field. Next few years were occupied in creating a foolproof technology that can help to realize the dream of LAN and that endeavor can be seen today as the Wireless Fidelity (Wi-Fi)