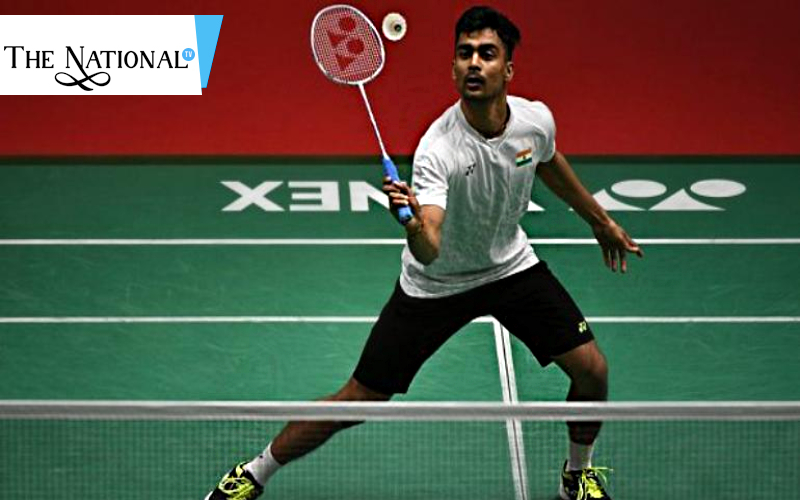 India’s campaign at the Sudirman Cup 2019 badminton tournament ends after losing 0-5 to 10-time champions China in the second and final group match. This is India’s second consecutive defeat in the Sudirman Cup 2019 as they lost 2-3 to Malaysia on Tuesday. On Wednesday, Sameer Verma and Saina Nehwal lost their respective matches to suffer a 0-5 defeat against China in the group 1D tie.

Srikanth had tweeted ahead of the clash, “Won’t be playing today due to an injury caused during practice. Will be backing the team for today’s all-important match”.In Srikanth’s absence, Sameer Verma fought for an hour and 11 minutes but suffered a 17-21, 20-22 against Olympic champion Chen Long as India slumped to a 0-2 deficit in men’s singles, followed by a 5-21, 11-21 routing of Pranav Chopra and N Sikki Reddy against Wang Yafan and Huang Dongping in mixed doubles.

Later in the day, Satwiksairaj Rankireddy, who recently made a comeback after recovering from a shoulder injury, and Chirag Shetty were then given the task of taming the world no 7 pair, went down fighting 21-18, 15-21, 17-21 to Han Chengkai and Zhou Haodong in men’s doubles to allow China take an unassailable 3-0 lead. On Tuesday, India paid the price of dropping experienced Kidambi Srikanth and fielding Sameer Verma instead, in their opening group 1D match. Saina Nehwal, who didn’t play against Malaysia, lost 12-21, 17-21 in just 33 minutes. On Wednesday, China continued to dominate despite wrapping up the tie with Chen Yufei blitzing Saina Nehwal in the women’s singles match to make it 4-0 in China’s favour. Later, women’s doubles pair of Ashwini Ponnappa and N Sikki Reddy lost 12-21, 15-21 to Chen Qingchen and Jia Yifan of China. India had managed to reach the quarter-finals in the 2011 editions of the Sudirman Cup. In the last edition of the Sudirman Cup, in 2017, India had managed to reach the quarter-finals where they lost to China.