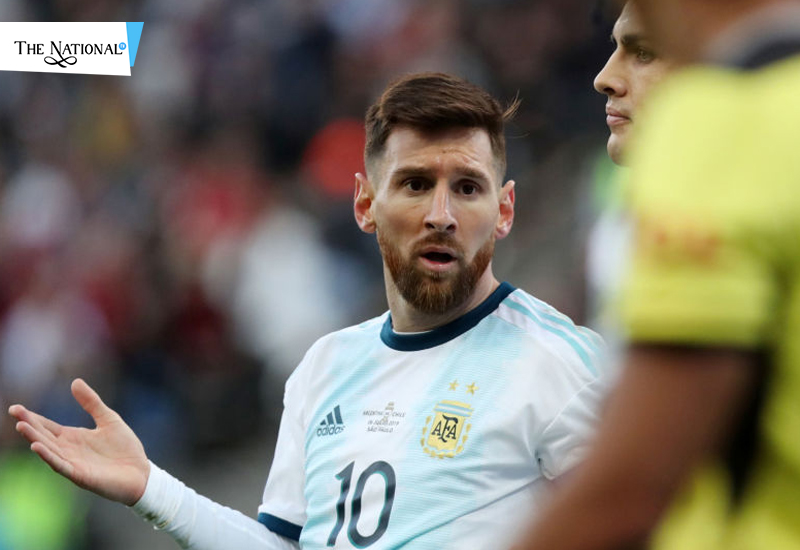 After another frustrating Copa America ending Lionel, Messi boycotted the medal ceremony to protest the refereeing and corruption claiming Argentina had not been treated fairly. Following defeats in the last two finals, Messi had been a sudden end to his year's tournament by being sent off in the third-place game between Argentina and Chile on Saturday.

Messi was red-carded after getting into the first half shoving match with a chile midfielder Gary Medel who was also ejected. Argentina won 2-1 but Messi did not show to the medal ceremony. He had some harsh word after the match saying we shouldn't take part in this corruption