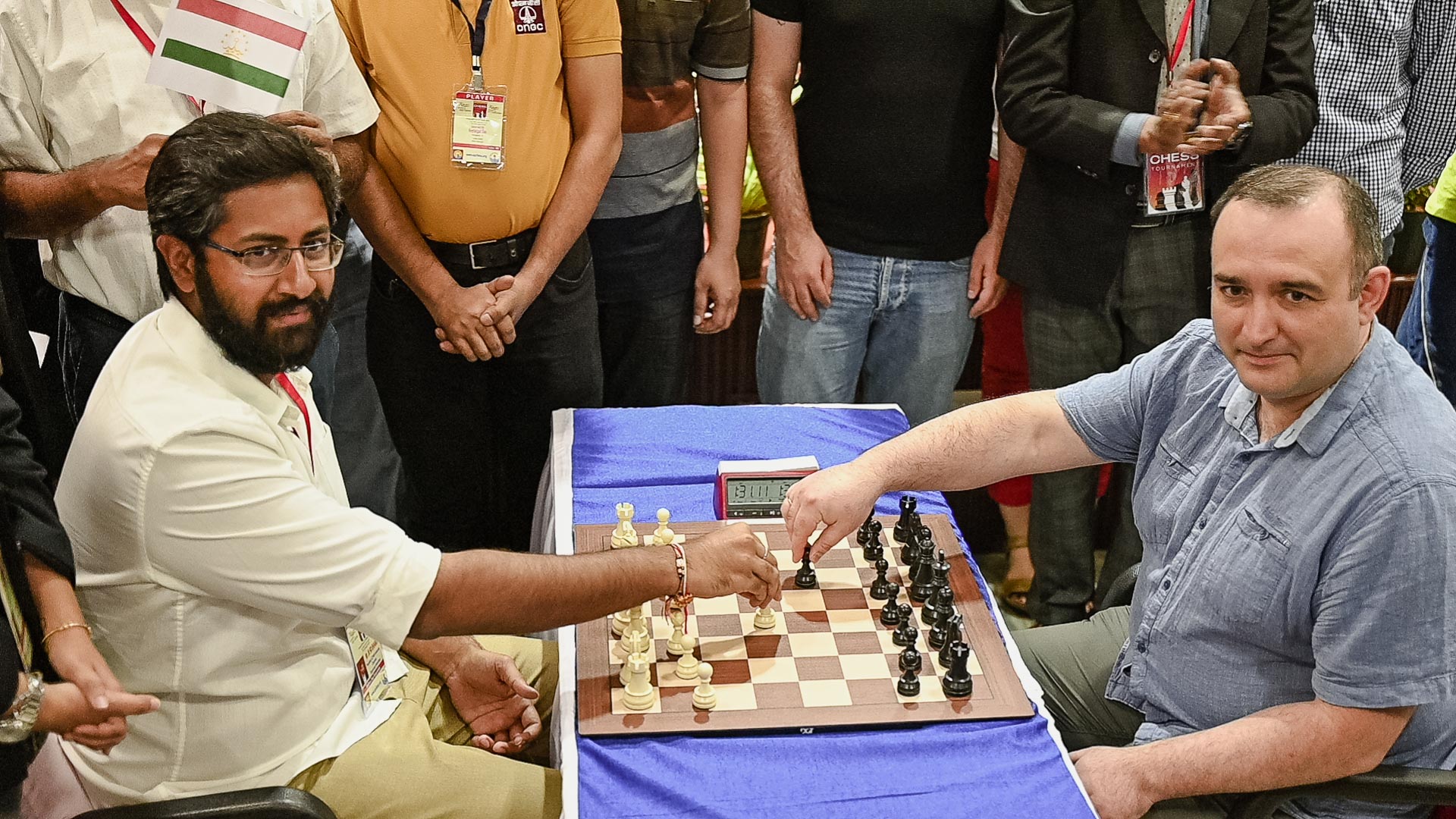 Visakhapatnam/June 15, 2022: The 3rd Vizag Grandmasters International Chess Tournament 2022 recently kicked off at GITAM University in the city of Vizag, with about 1,000 registered players, including 150 international FIDE-rated players, competing in three categories based on their chess ratings. The eight-day tournament is slated to run from June 10-17, 2022 and was inaugurated in the presence of dignitaries such as M. Sri Bharat, President, Gandhi Institute of Technology and Management (GITAM), GITAM Campus Life Pro Vice-Chancellor Prof. Gowtham Rao, GITAM Secretary M. Bharadwaj, International Chess Arbiter and the Chief Arbiter of the tournament Ravichandran, Andhra Chess Association Secretary S. Bheema Rao and GITAM Sports Director K. Arun Karthik.

It is being held in the offline format, organized by GITAM University and Andhra Chess Association under the aegis of the All-India Chess Federation and FIDE (World Chess Federation) and supported by the Ministry of Youth Affairs & Sports, GOI.

Chess players from countries including USA, Georgia, Vietnam, FIDE, Sri Lanka, India Bangladesh, Azerbaijan to name a few are participating in the tournament. Each category in the tournament is also witnessing the participation of Indian and international chess masters, both male and female, in Under 7, Under 9, Under 11, Under 13 and Under 15 formats. It also has matches for unrated players.

“GITAM has always encouraged sports and athletes, particularly by offering sports scholarships in admissions. The excellence of our chess talent leads to prestige, advancement opportunities, and special recognition. I thank the international grandmasters for participating in the tournament to inspire the young generation,” said M. Sri Bharat, President, Gandhi Institute of Technology and Management (GITAM).

“We are thrilled to be part of the organizing team of GITAM 3rd Vizag Grand Masters International Tournament 2022. India is the land of chess, and has produced world chess grandmasters such as Viswanathan Anand, Pentala Harikrishna, and Vidit Santosh Gujrathi and Rameshbabu Praggnanandhaa, who has been creating ripples in international chess at all of 16 years of age. World-level tournaments such as the ongoing one in Vizag are important to highlight and refine chess talent in India,” said KVV Sharma, President of Andhra Chess Association.

About GITAM (Gandhi Institute of Technology and Management)

GITAM was founded in 1980 by an inspired group of eminent intellectuals and industrialists of Andhra Pradesh led by Dr M. V. V. S. Murthi, former Member of Parliament and popular philanthropist. Located in Visakhapatnam, Andhra Pradesh, it also has campuses in Hyderabad and Bengaluru. Collectively, the three campuses have 19 institutions under their wing. Over the years, GITAM has taken part in many social activities and has also produced many renowned personalities.