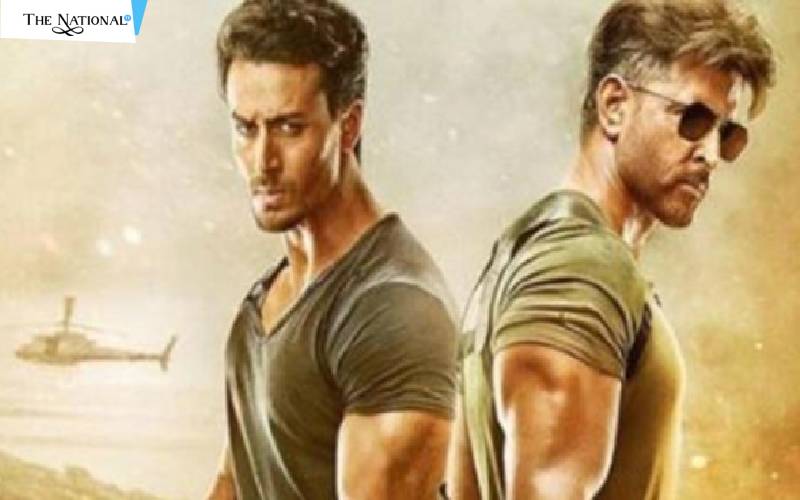 Hrithik Roshan and Tiger Shroff-starrer War are on a rampage at the ticket windows.

According to a report in Box Office India, the film made an estimated Rs 35.5 crores net on Sunday, taking its overall tally after five days of release to Rs 158 crores net. It has also become the highest Sunday gross of the year.

The report said that the film registered a jump of almost 30% since Saturday. In doing so, it has beaten Saaho Hindi’s collection which stood at around Rs 30 crore net after the first weekend. As predicted, Warsaw spectacular numbers on Saturday and Sunday, helping it beat the other big release of the year, Bharat.

War is an action-led presentation from the YRF stable. The film’s posters, teasers, and trailers had been received well by fans. The film pits Hrithik and Tiger against each other and the two play commandos. Hrithik’s character goes rogue and hence, Tiger is sent to neutralize him. Actor Vaani Kapoor adds glamour to the film.