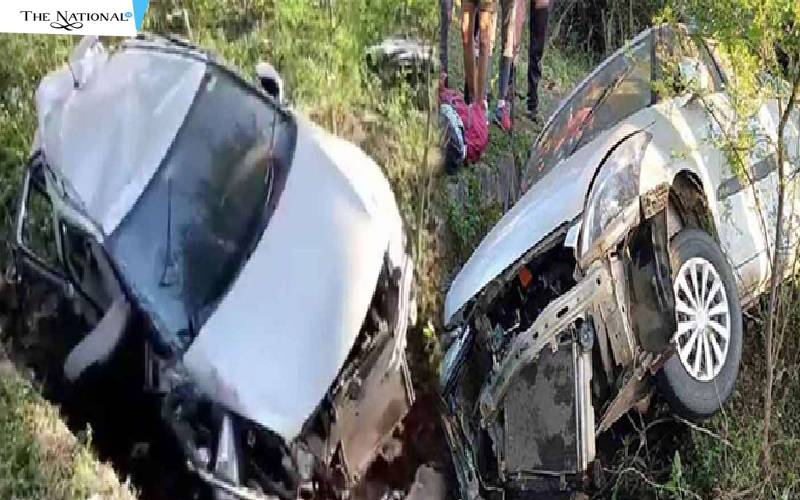 Four national-level hockey players lost their lives, while three others sustained injuries in a car accident in Hoshangabad, Madhya Pradesh on Monday. According to reports, the players were traveling from Itarsi to Hoshangabad to participate in Dhyan Chandra Trophy when the accident occurred.