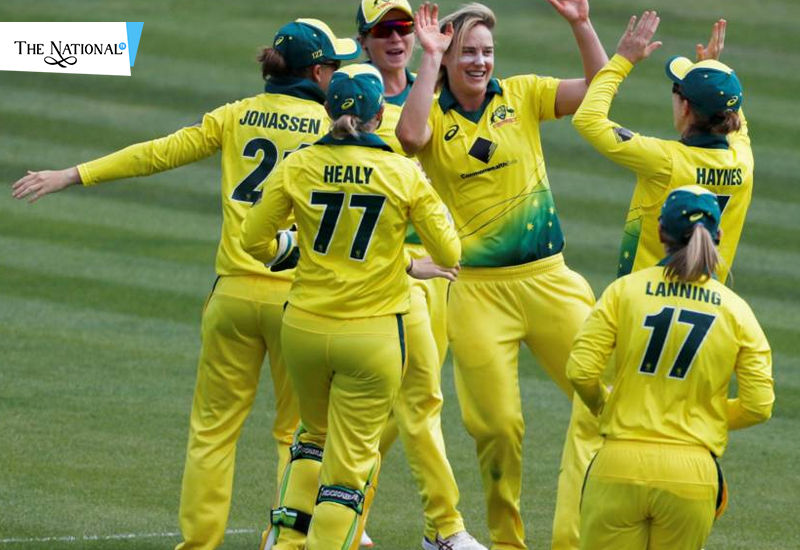 Elise Perry delivered a hammer blow to England's hopes of regaining the women's ashes as her seven for 22 helped Australia complete a clean sweep of one-day international wins. England ashes hopes were all disappeared in the space of just two hours as they were bowled out for just 75 runs in 32.5 overs of casing 269. it left Australia 6-0 on the points having won al the ODI in the series. it is still possible for England to win the ashes trophy if they win all the remaining matches.

England's third-lowest score in ODI of all time saw them in a slump to a comprehensive win of 194 runs for Australia at canterbury nevertheless they were the only three batsmen who reached the double-digit score.