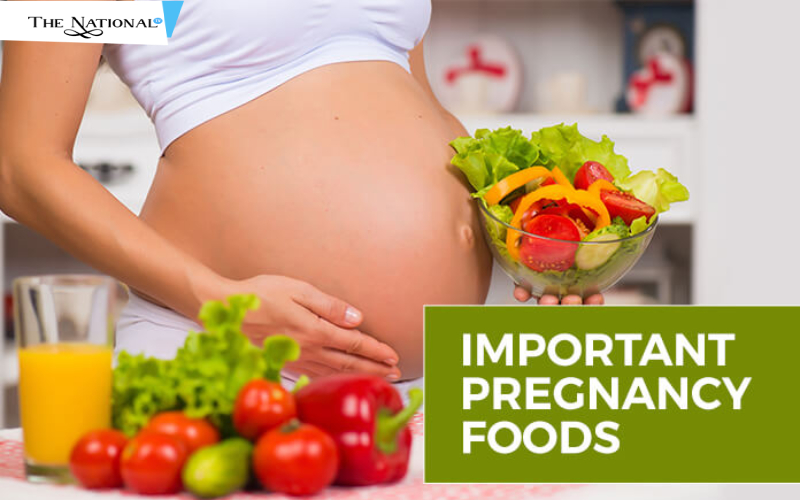 Method of Preparation - Boil the potatoes, add coriander, cashew nuts, salt, cornflour, and sprouts, and mix well. Make this mixture into small cutlets. Put bread crumbs on these cutlets and add some oil to them. Fry these cutlets in oil till golden brown. Make sprout cutlets.

Ingredients - a cup of dates, half a banana, a cup of milk, four ice cubes.

Method of preparation - soak the dates in warm milk for half an hour. Add ice cubes and banana and mix well. That’s what the date-banana shake is made of. Soup for the left: Ingredients - a spoonful of butter, half a cup of chopped onions, a quarter cup of chopped potatoes, one and a half cups of finely chopped stalks, two teaspoons of cornflour, half a cup of milk, salt, and pepper, a teaspoon of cream.

Preparation - Put sliced ​​onion and potato in butter in a pan and fry for a few minutes. For this, pour two cups of water on the left side and let it boil. Remove the pan from the oven and let the mixture cool. Mix this mixture and strain it. Heat this soup in a pan. Add cornflour and half a cup of milk and put the mixture in a pan and boil till it thickens. Take it off the stove and put cream on it. That's it make soup for leftovers.

Method of preparation - Melt the butter in a pan and fry the onion pieces in it. Add capsicum and cabbage and fry till they are soft. Add rice, butter, and pepper powder and mix well. Add cheese. That's it make crunchy cabbage rice.

Method of preparation - Heat oil in a pan, add garlic, and cook for one minute. Add remaining vegetables and mix well. Add half a cup of water to the cornflour and mix this mixture into the vegetable mixture frying in oil. Add pepper and fry for a minute, then add the roasted cashews to the mixture. Prepare a crunchy broccoli-baby car fry.

Preparation - Soak the kidney beans the night before. Heat oil in a cooker and fry the chopped onions in it. Add garlic, chopped tomato pieces, salt, and chili, and fry well for a while. Add beans and water and boil for a quarter of an hour in a cooker. Stir and mix until the beans are cool. Heat this soup and add lemon juice and cilantro leaves. That's it prepare crunchy bean soup.