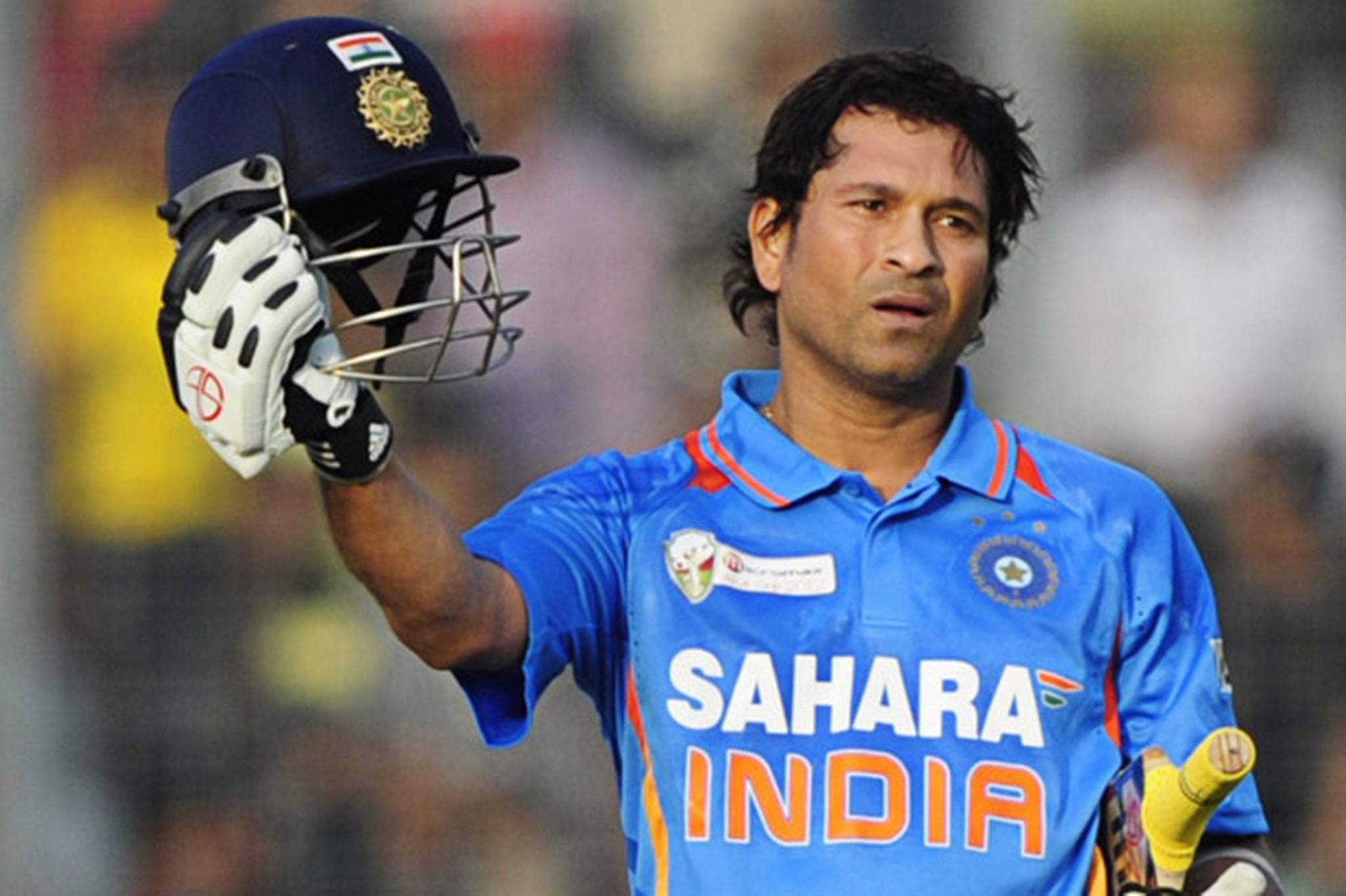 *Sachin born on this day in 1973. He born in Maharastra in mumbai.

2. Tendulkar has won a Man of the Match Award against every one of the ICC Full Members (Test Playing Nations). The only teams against whom he has not won an ODI Man of the Match award, are the UAE, Netherlands and Bermuda.

4. Tendulkar was 17 years and 197 days old when he scored his first Test hundred. He remains the youngest Indian to have scored a Test hundred

5. Tendulkar and Rahul Dravid have put together 20 hundred-plus stands in Test cricket. This is a world record for the most number of century partnerships by a single pair in Test cricket

7. Shifting gears to ODIs, Tendulkar was the first person to score a double century in One Day Internationals.

12. Tendulkar has scored the highest number of centuries in the history of Test cricket (51). His 50th came against South Africa at SuperSport Park in Centurion in December 2010. He became the first and the only cricketer to have scored a half century of tons.

14. Tendulkar is the joint-fastest to reach 10,000 runs in Test cricket (Sachin and Brian Lara both achieved this milestone in 195 innings).

15. Tendulkar scored centuries against all Test-playing nations that had attained Test playing status during his playing days.

16. When he played against Sri Lanka in his 169th Test Match, Tendulkar created a new record by surpassing Steve Waugh of Australia, to become the most capped player in the world in Test Cricket.