This Diwali, India and Indian cinema chains will have tons of reasons to celebrate. After having experienced a rather tough phase due to the pandemic and subsequent lockdown, most cinema chains are all set to open this month as an outcome of the unlock guidelines. Riding with the tide of new beginnings, Zee Studios and Kross Pictures are all set to release their first international release of 2020 - ‘Peninsula’ on 27th November, ‘Peninsula’ is the sequel to the 2016 super hit zombie film ‘Train to Busan’ that was a sweeping hit worldwide.

Announced as an official Cannes Film Festival 2020 Selection, Peninsula was set to make its world premiere at the festival. Directed by Yeon Sang-ho (who also directed the prequel) and starring Gang Dong-won and Lee Jung-Hyun in the lead roles. Peninsula is set 4 years after the virus outbreak in Korea as depicted in ‘Train to Busan’ zombie outbreak in Korea. The sequel follows an ex-soldier who is sent along with his team to retrieve a truck full of money from the wastelands of the Korean peninsula now inhabited by zombies & rogue militia. 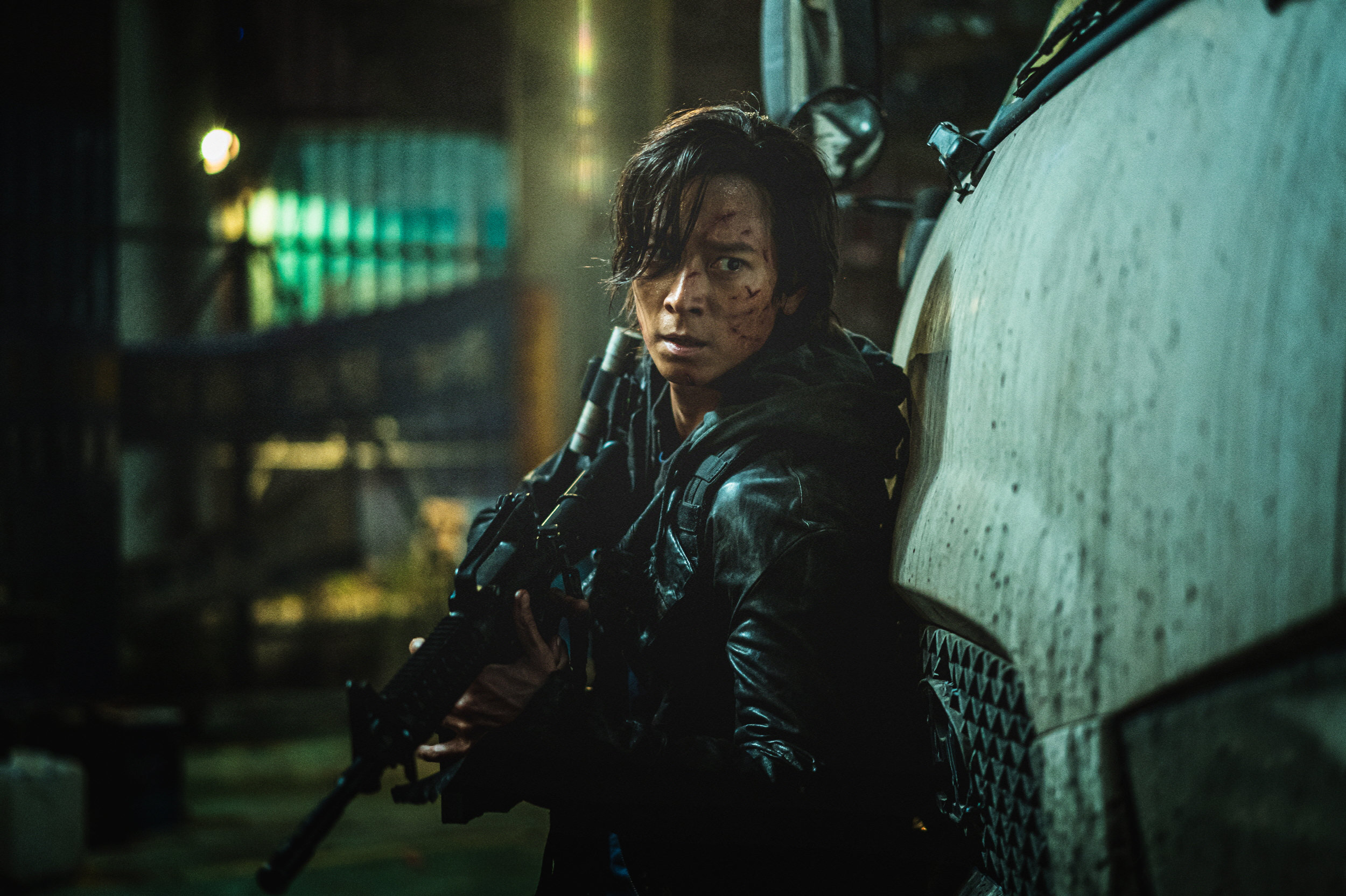 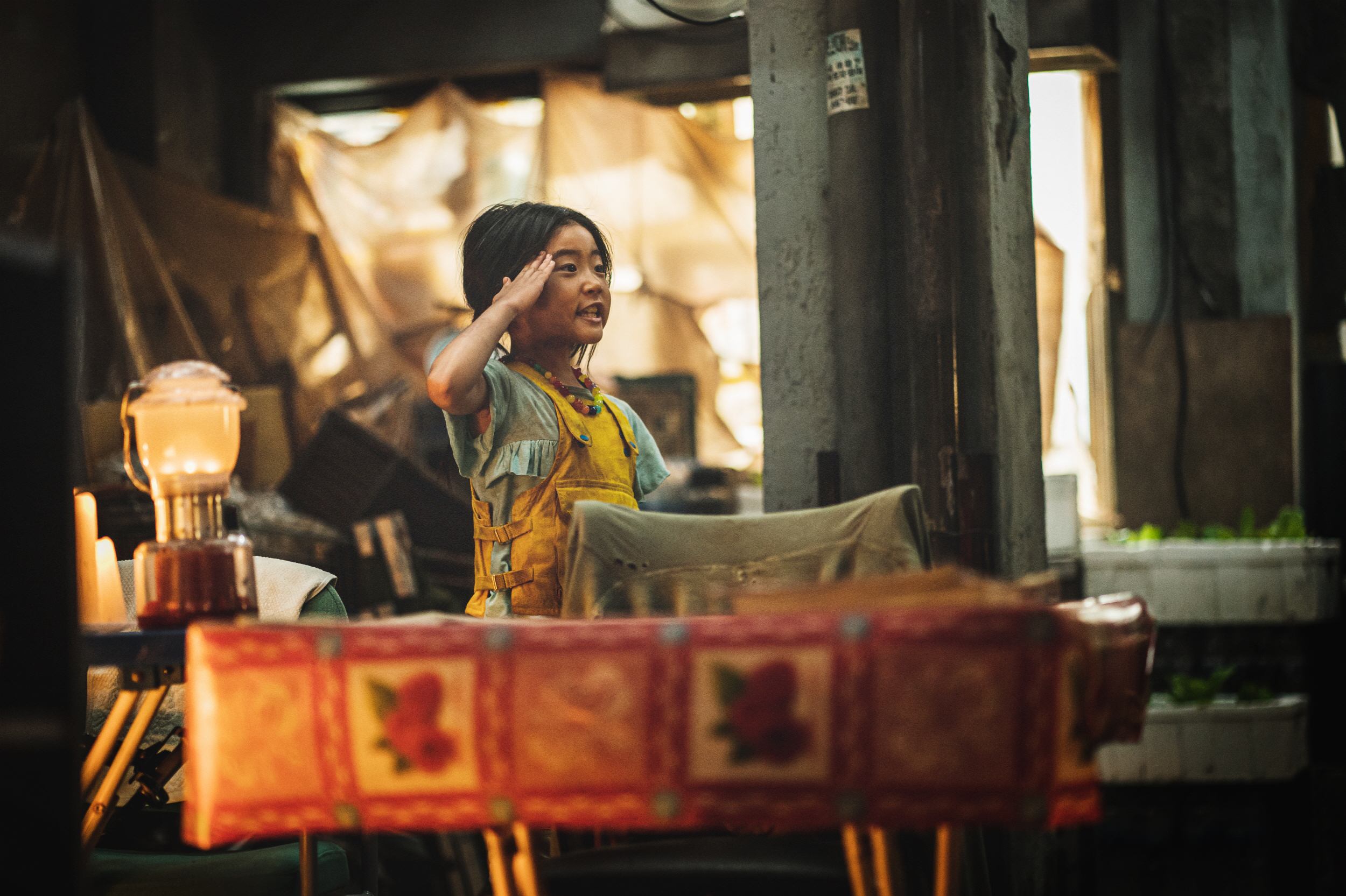 Talking about creating his own Zombie universe, director Yeon Sang-ho says, "I imagined what Korea would look like after the outbreak depicted in TRAIN TO BUSAN and what kind of scenarios would unfold. It is also the culmination of all the anticipation from fans all over the world. I wanted to tell the story of modern people who live in a rational society, and how they react to a new world enveloped in barbarism and contrasted humanism” he added.

Shariq Patel, CEO Zee Studios, added further “Korean films have a growing fanbase in India and going by the popularity of its predecessor ‘Peninsula’ promises to top that experience. We are confident that this film will be one of the best theatrical experiences our audiences will have this year.”

Hyunwoo Thomas Kim, CEO of Kross Pictures, says “we’re thrilled to distribute a Korean film in India in conjunction with Zee Studios and feel privileged that it’s Yeon Sang-ho’s much loved “Peninsula”, which is one of the biggest hit movies in Korea this year. We hope it will be a great cinema experience for Indian audiences coming out of the long lockdown.” 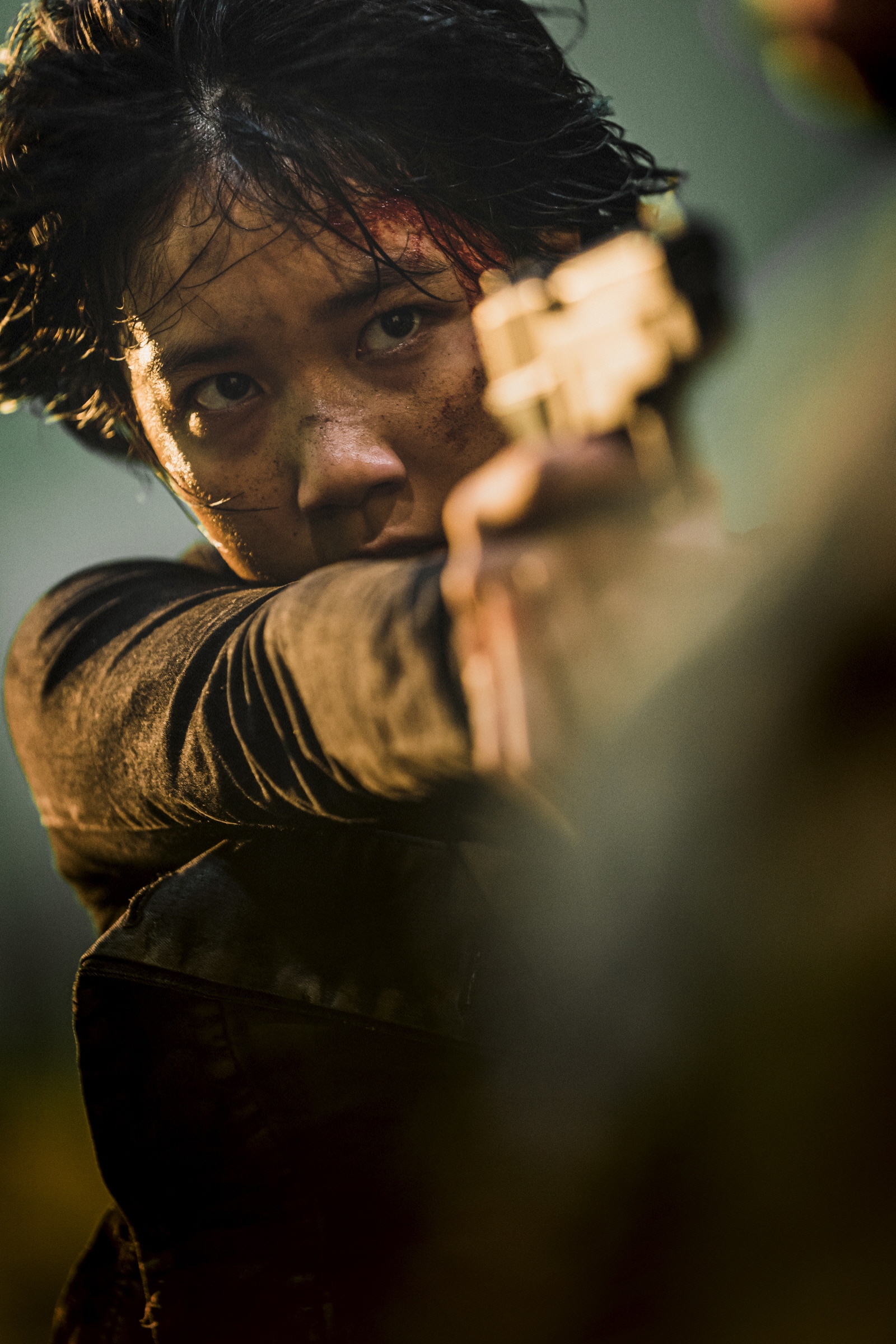 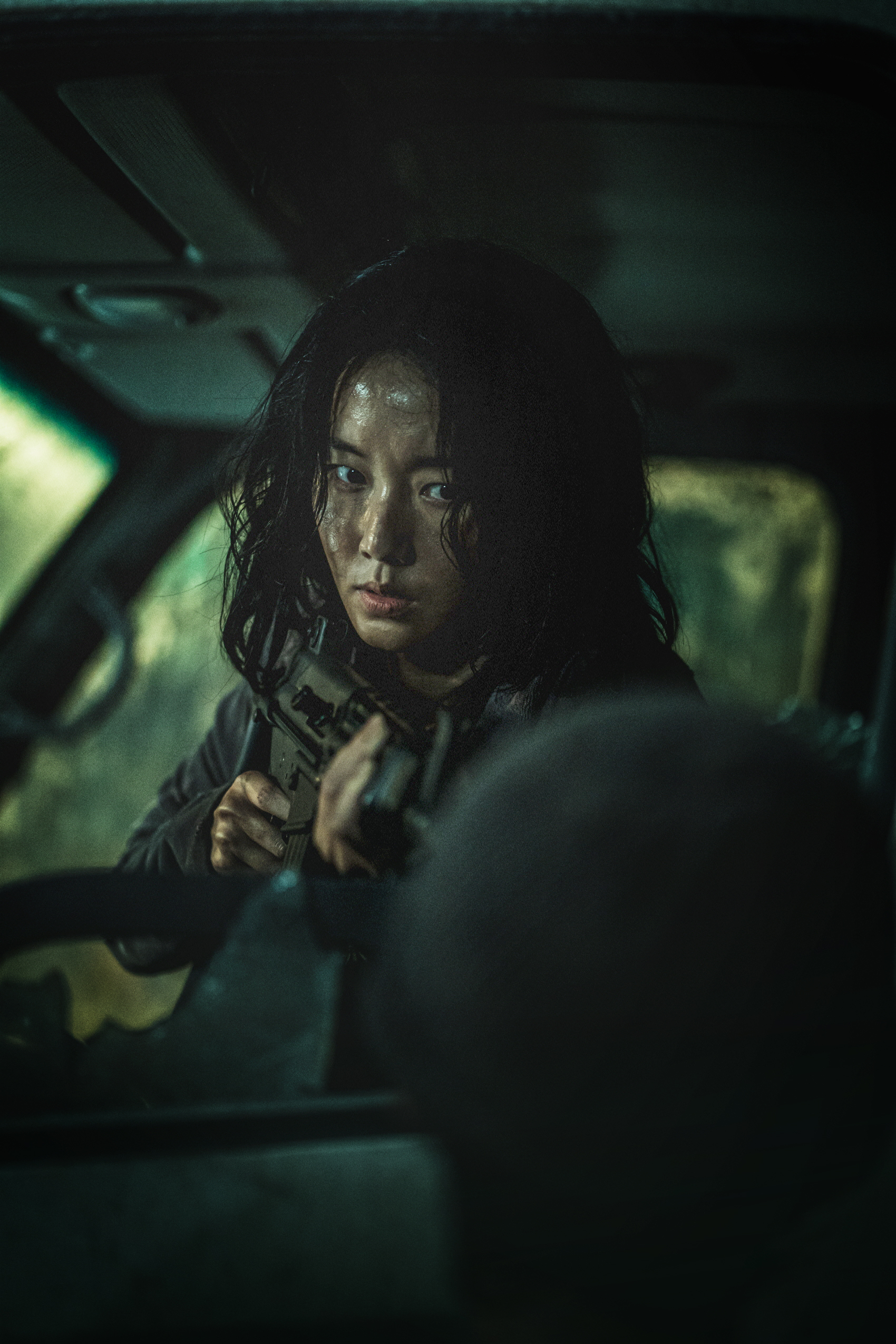