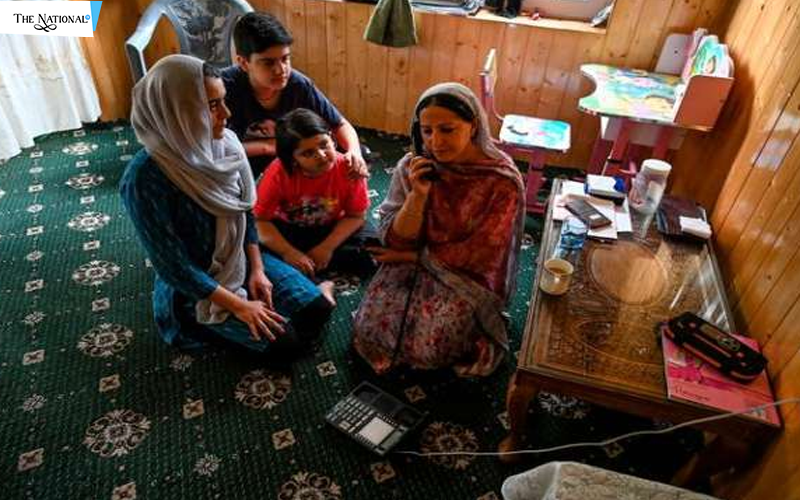 Coming a long way with ascertaining to provide a successful opening to the Kartarpur Corridor, India has abided to all the requirements of the pilgrims. Following the same, India on Thursday urged Pakistan to not levy the service fee on pilgrims using the Kartarpur Corridor. Apparently, Pakistan stated that it will levy $20 on those visiting the pilgrimage. India further expressed the hope that the agreement on the project can be concluded and signed in time for the 550th birth anniversary of Guru Nanak. Ministry of External Affairs spokesperson, Raveesh Kumar in a media briefing said, 'After several rounds of discussion with Pakistan, we have reached an agreement on all other issues, except the matter of service fee. Pakistan insists on levying a fee of $20 (approximately Rs 1,420) on all pilgrims'.

He further added, 'We have urged Pakistan not to do so in the interests of devotees, and also because this is a P2P (people-to-people) initiative. We hope that the agreement can be concluded and signed in time for the great event'. During the press conference, the media questioned whether the agreement for the corridor had not yet been finalized due to Pakistan's insistence on the service fee. Pakistan handed over the final draft agreement to India last week. Kumar reiterated saying that the Kartarpur Sahib Corridor is an important people-to-people initiative taken by India to commemorate the 550th birth anniversary of Guru Nanak Devji. India and Pakistan are expected to sign the agreement on the corridor, which will link Dera Baba Nanak in Gurdaspur to Darbar Sahib gurdwara in Kartarpur, despite serious misgivings in New Delhi over conditions such as the service fee. There is unlikely to be any joint event by the two sides when the corridor is thrown open to Indian pilgrims as part of celebrations marking the 550th birth anniversary of Guru Nanak, the founder of the Sikh religion.