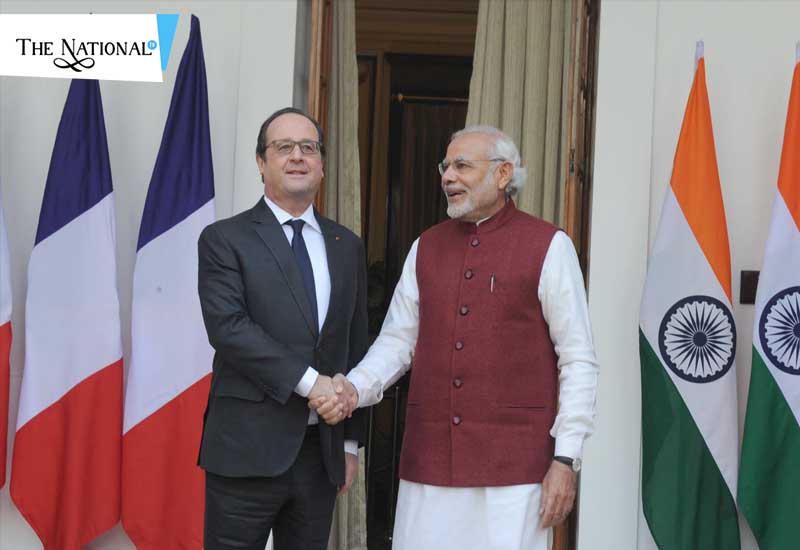 France, while stating that the fight against terrorism is its first priority, accepted Indian PM Narendra Modi's proposal to hold a National Conference to tackle the threat of terror.

Minister of State for Europe and Foriegn Affairs of France,  Jean Baptiste Lemoyne, said, "Every single initiative to fight terrorism is welcome because it is a threat to every country in the world... So, everything that can be done to unite efforts is welcome. It's (terrorism) a global challenge like climate change. We will be closely looking at this initiative.Fight against terrorism is at the heart of our priorities... France stands alongside India on this... and I can say that we have strong relations on this front."

Lemoyne said that September will witness the Indo-Russian coorporation in fight against terror of terrorism. He has promised India to deliver 36 Rafale Jets.

Narendra Modi  recently gave a statement to which all the nations agreed and appretiated him. He said, "The international community has actively arranged for global convention and many conferences on the threat of climate change. Why not on the issue of terrorism?"