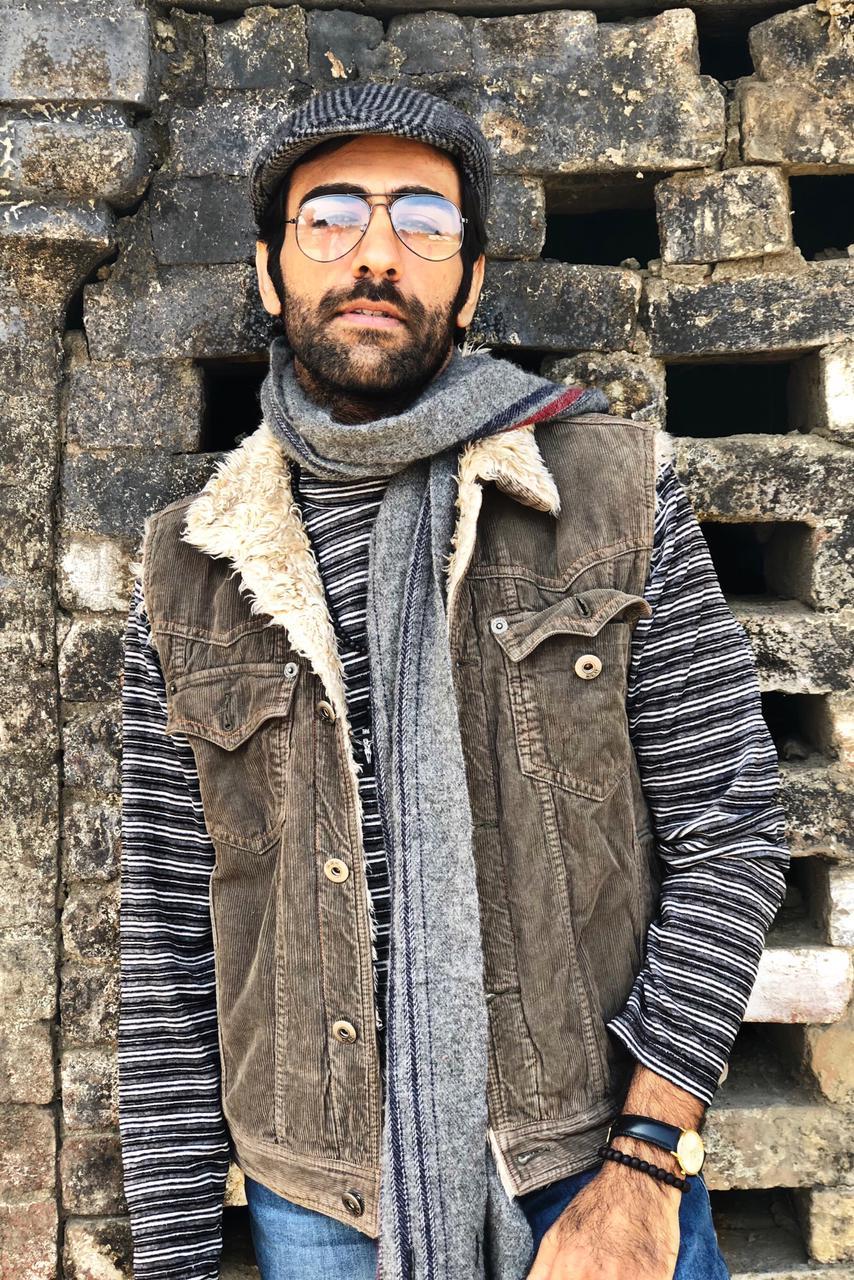 “Blessed to be a part of a Salman Khan Film”, says, actor Garrvil Mohan
"Can We Have It All?" Is it a debate for ages and Actor Garrvil Mohan proves versatility? Not only an actor, but also a performing artist, dancer, and entertainer, he has notched the role of Pablo, a photojournalist in Zee 5 Kagaaz film lately, produced by Salman Khan. Prior to this, he had played an array of roles in feature films such as Junooniyat (2016), Hacked (2020), and Dil Bechara (2020). 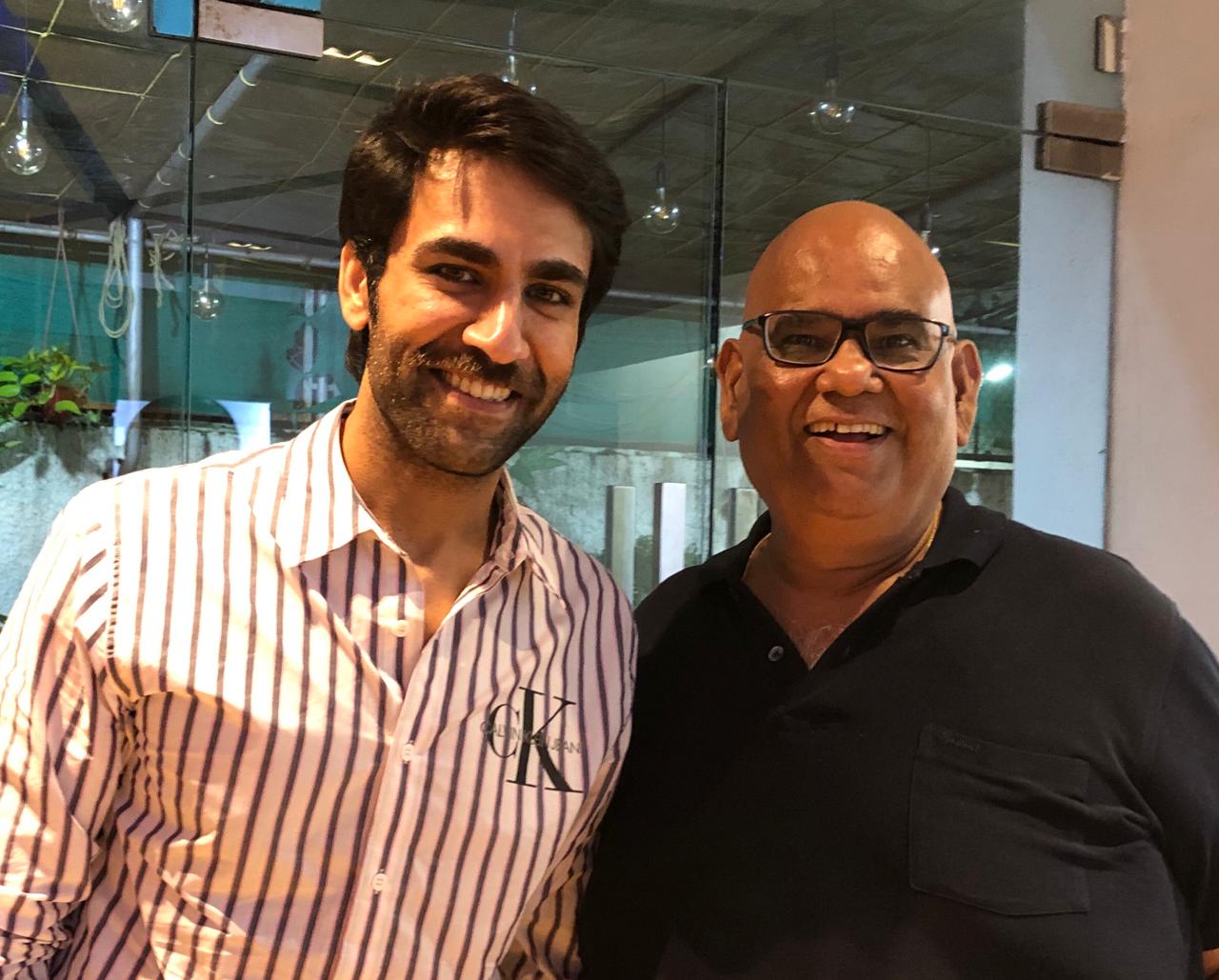 The journey started as a child artist in 1996's Shaanti where Garrvil was conquering as a stage artist in the world of theater. Having done 50 shows of 4 different plays, his prominence was visible in plays by tPot Productions. Pursuing his dreams and passion for more than eight years, he got acknowledged in the "Girl In The City" web series starring Mithila Palkar. Other web series such as "Zindabaad" and "Holy Cross" showcased his trial of different genres. He forayed in short films and commercials as well. The latter involves digital commercials such as Cars 24, Garnier, Spice Mobile, Uber, and many more. Also for his web series, he bagged 2 nominations at Indian Television Academy Awards ITA 2019 under the category "Best Actor Male- Popular".
Pertaining to his singing, he is trained in classical music and dancing is inherent within him. Lastly, as an entertainer, he had hosted several events too. By being into several realms of art, he has the opportunity to share the screen with fantastic actors like Satish Kaushik, Pankaj Tripathi in his recently released film, "Kaagaz". Talking about his upcoming project - Garrvil is currently shooting for Vikram Bhatt's 'Anamika' starring Sunny Leone.
“Thankful to Satish Kaushik and Salman Khan for making me a part of Kaagaz and believing in me as Pablo", says, actor Garrvil Mohan. 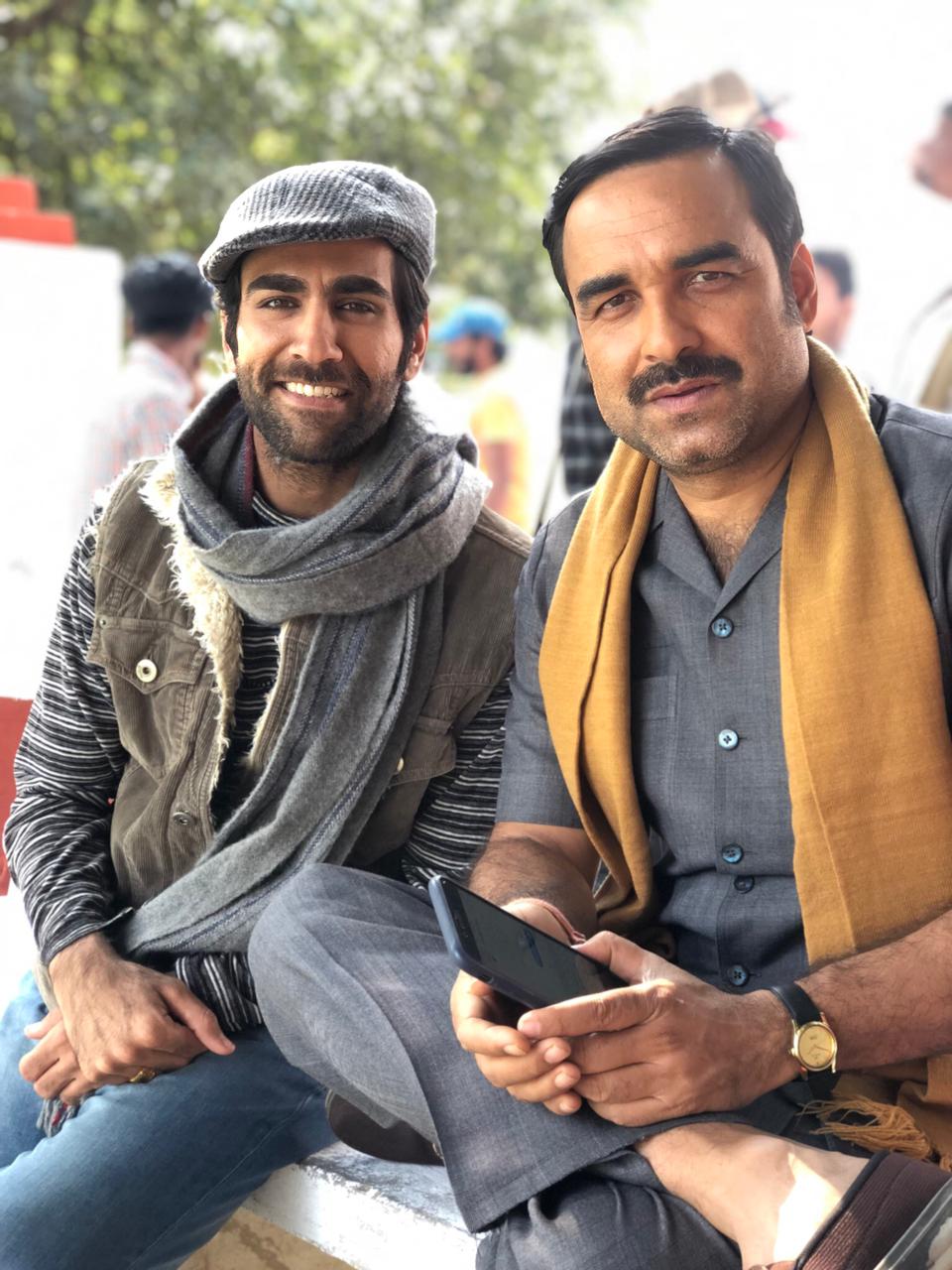