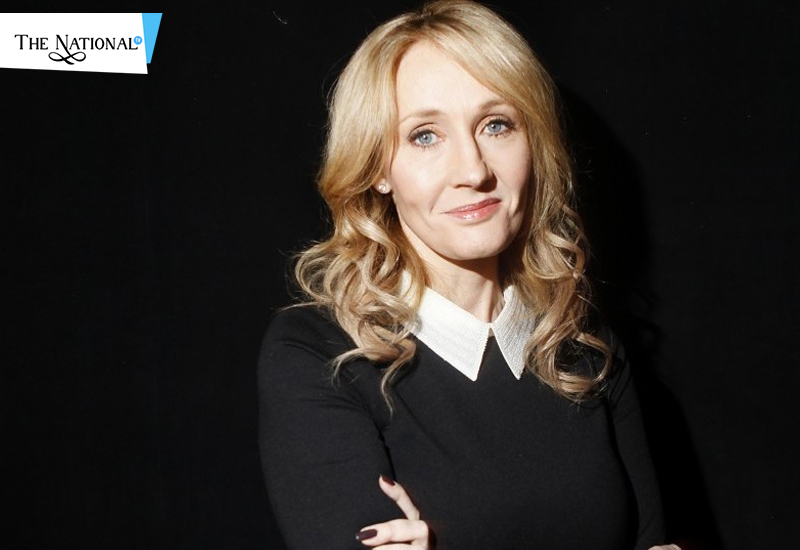 JK Rowling needs no introduction. She is the author of the best selling book series in history. She has written the famous Harry Potter series which has made the world go crazy behind it. The Harry Potter books have been translated into 79 languages and have been sold for about 450 million copies. The basic reason for the popularity of this series is how its cloth is about a fantasy magical world with their own spells, vocabulary, laws, and customs.

The first book that is Harry Potter and The Sorcerer's Stone was released in 1997 and even after 22 years, its craze is still maintained. Apart from that, fans also crave for Harry Potter merchandise. There are also many wizarding worlds of Harry Potter Theme Park in Florida (two), Hollywood (one), and Osaka, Japan (one), all of which add to Rowling's wealth. This popularity makes JK Rowling among the 100 richest celebrities. Not only that, she is the only writer on the list. JK rowling's worth is 92 million US dollars. She ranks 13 in the list. This list was released by Forbes and was topped by Taylor Swift and Kylie Jenner.