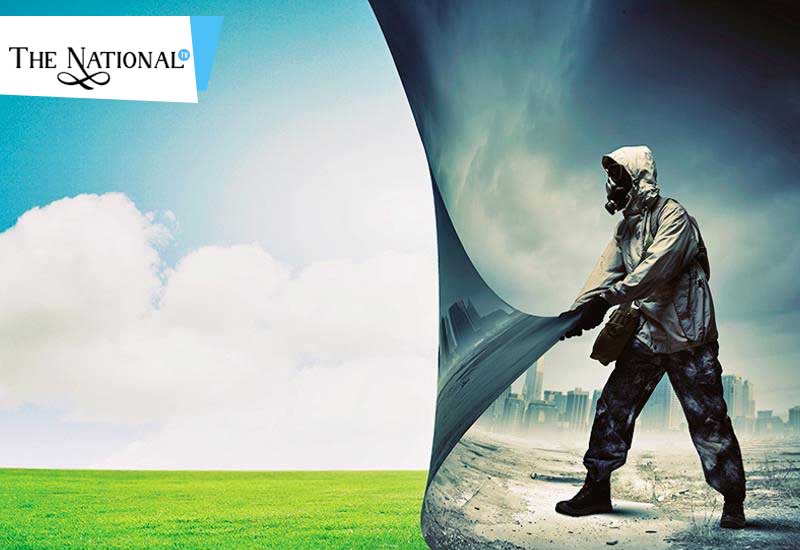 Every year environment day is celebrated on June 5 with different themes. The themes for environment day are selected on the basis of alarming issues and this year too they have come up with the theme of “Beat Air Pollution”. This theme has been selected to bring down the portions of air pollutants and make the air breathable. The air has been contaminated with lager number of intoxicants that pose problems not only to the environment but also to the health of people.

The theme is chosen by China, the hosts of this year environment day. The theme has been chosen by them to call on action to combat this global crisis. This year’s topic invites everyone worldwide to consider how we can change our everyday lives to reduce the amount of air pollution we produce, and thwart its contribution to global warming and its effects on our own health. Air Pollution is something that can’t be assured to be seen with naked eye but is largely present in the air. According to World Health Organization, 9 out of 10 people worldwide are exposed to levels of air pollutants that exceed safe levels set by WHO.  The urgent need of the hour is to recognize what’s counting on air pollution and then immediately taking on considerable steps that can help combating the issue.

Often, air pollution is neglected as it is no always seen too clearly. However, we become vigilant only when the air looks too dirty, polluted, blackish and inappropriate for breathing. Before it becomes too late, it’s important for every human to realize what is the importance of air in our lives and how we can save it. We need to take small steps in order to bring a large step change in the environment. Car pool, riding bicycle for short distances, not burning waste outside, controlling the use of burning fuels at homes, using smoke filters in industries can be some ways out where we can contribute our bit to bring up a large change for making the earth better and greener.