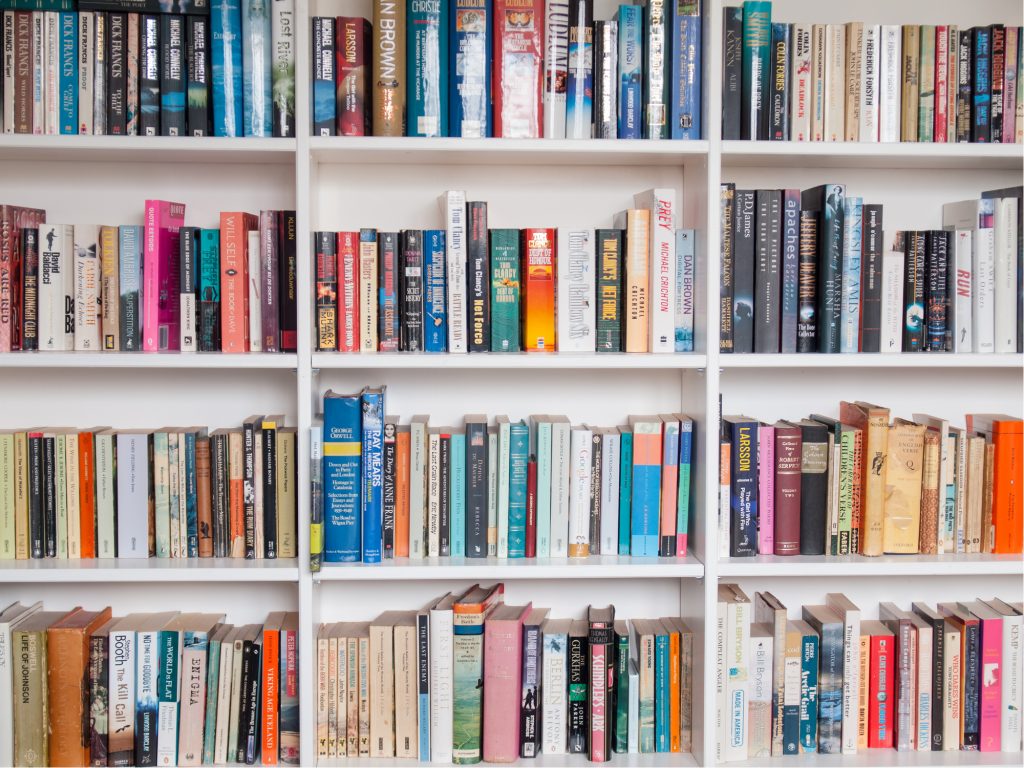 *Books are a form of cultural expression that lives through and as part of a chosen language.

The World Book Day is also called the world book and copyright day. World book day is celebrated by UNESCO and other related groups every year on the 23rd of April. This date was finalised in the year 1995 in the UNESCO General Conference, held in Paris, to honour authors and books worldwide. William Shakespeare, Miguel Cervantes and Inca Garcilaso de la Vega these are who died on 23rd of April, So UNESCO declared this day as world book day in tribute.

Director General of UNESCO tells about the theme of world book day ”Books are a form of cultural expression that lives through and as part of a chosen language. Each publication is created in a distinct language and is intended for a language-specific reading audience. A book is thus written, produced, exchanged, used and appreciated in a given linguistic and cultural setting. This year we highlight this important dimension because 2019 marks the International Year of Indigenous Languages, led by UNESCO, to reaffirm the commitment of the international community in supporting indigenous peoples to preserve their cultures, knowledge and rights.”

In 1995, at UNESCO’s General Conference, it was decided that April 23rd would be named World Book and Copyright Day as a way to pay tribute to books and authors. It was also determined that this day would be good for encouraging everyone to read and enjoy the pleasures that go along with it. April 23rd was chosen because that is the date when Miguel de Cervantes, William Shakespeare, Vladimir Nabokov, Maurice Druon and Inca Garcilaso de la Vega all died; all of them are famous authors.