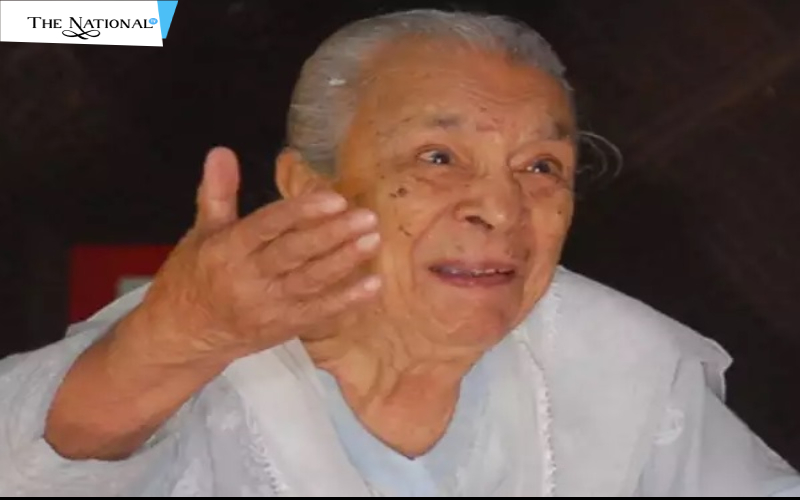 Zohra Sehgal was an Indian actress and choreographer. She was born on April 27, 1912. Zohra was born in a family of Rohilla Pathan in Uttar Pradesh's Saharanpur. Sehgal's movie "Neecha Nagar" was released on the same day in the year 1946, which is the reason Google is celebrating its Doodle. She had done her schooling from a very prestigious school in Germany to earn ballet. She also moved on to a world tour with a legendary Indian dancer, Uday Shankar. She was later married to Kamlesh Sehgal in August 1942 and had two children.