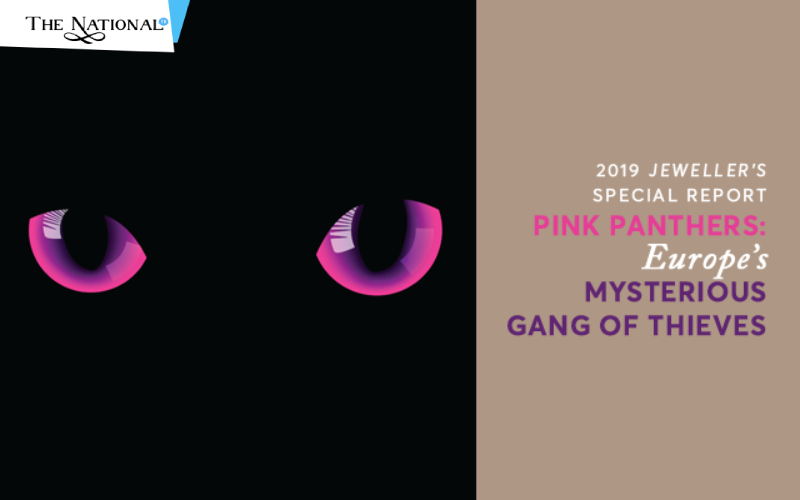 The top 4 greatest thieves in history:

1. Wilcox train robbery-- This is said to be the most iconic robbery of the Old West, so early in the morning on June 2, 1999, two men posing as train workers signal down the train to stop in the middle of Wyoming, just before it was about across a bridge. They then worse the train crew to separate the locomotive from the carriages. The unattached locomotive was then driven over the other side of the bridge, the men, then destroyed the bridge so they couldn't get back with no one to stop them. The robbers blew up a safe in one of the carriages and stole its contents, they escaped on horseback with around, $50,000, which today would have been equivalent to $7 million, but went on to number four we have the Boston Museum heist, one of the most successful heists of all time.

2. So on the night of March 18, 1992, men disguised as police officers went to the Isabella Stewart Gardner Museum, claiming that they were responding to a disturbance call. Once inside, they handcuffed the guards in the basement, then they spent the next hour sealing about $500 million dollars worth of artwork. The next day the morning shift guards found the museum completely ransacked just empty frames hanging on the walls but no artwork. Now, to this day, no one has ever been arrested for this crime. And even if the robbers did come forward, they wouldn't be arrested since the statute of limitations has passed.

3. Number three we have the French vacuum game. Pretty funny name for a game, if I do say so myself. Well since 2006 this gang of thieves has been successfully emptying out supermarket safes. Now, most criminals would either use a safe-cracking method to open the safes or explosives. But this group found a more interesting and effective way to rob stores, so they would drill a hole and delivery tubes, near the safe. And then when use a powerful vacuum to suck up the money from out of the safe genius, and it leaves behind, not a lot of this group is still set to be active, their last robbery was in 2011 and they stole almost $800,000, the only evidence law enforcement's have on them, are CCTV tapes of their masked faces.

4. And our fourth spot we have the Pink Panthers. The Pink Panthers are a group of Serbian jewel thieves, they are very clever and have very thorough plans for their robberies. In fact, these robberies have occurred, all over the world. Here's an example of how clever they are before one robbery, they painted a bench across from the jewelry store with paint to keep people from sitting on it that way, there wouldn't be any witnesses of the crime in Paris, they dressed up as a woman and stole over $100 million worth of jewelry. The first robbery they committed that we know of, was in 1993. They stole a 500,000-pound diamond from a jeweler in London, they hit this diamond in a jar of face cream similar to a scene in 1975, though, the return of the Pink Panther, hence why they were named the pink Panthers over the years. This group has hit over 120 stores in 20 different countries, and they still have never been caught.