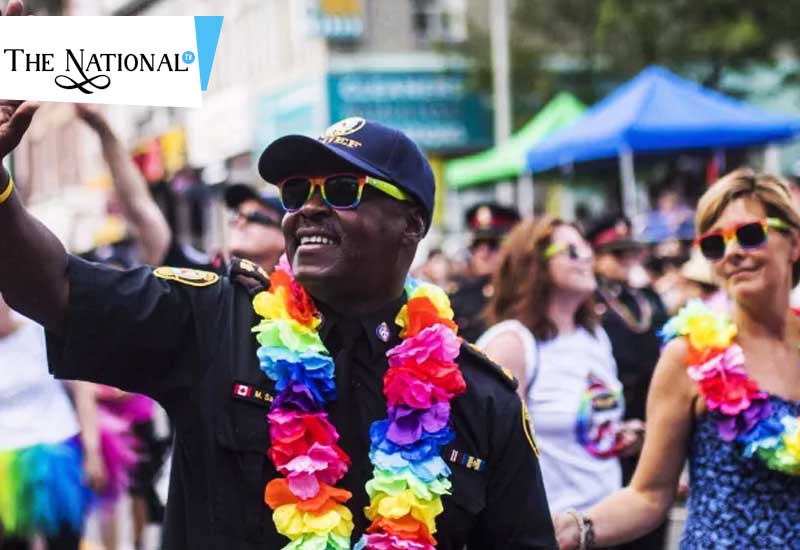 Parades are a significant feature of Pride month and many functions, events and programmes are held where they participate and give a shout out to people about their personality and identity. There are many street parties, community gatherings, poetry readings, public speaking, street festivals and educational sessions which are covered by mainstream media and gain a lot of attention from public around. Now, why was June chosen? It was chosen because June was the month when Stonewall Riots took place, way back in 1969.

The New York Pride Parade is one of the largest and one of the most well known parades to take place around the world with near about 500000 people participating in it by the time its reached 25th anniversary. This month is very important and so is the parade. The month marks the start of massive change brought in by the community. However, there have been incidents where the community has faced injustice or public seclusion but this month continues to create awareness, improvements and changes in the mindset of people so that LGBTQ community is accepted in the manner in which they exist.

LGBTQ parade is one of the biggest parades that occur around the world. It is basically a movement that celebrates sexual diversity. It is a way through which gay, lesbian, bi-sexual, transgender and queer express their identity and raise voice against the violence and discrimination happening with them. This parade lets them express and hold on to their dignity, sexuality, rights and acceptability among others. The Pride Month is said to be the “Mother of Pride”.  The first LGBTQ pride parade was coordinated by Brenda Howard.  It saw a week full of events that recognized LGBT rights that later developed into an annual LGBTQ celebrations celebrated every June.