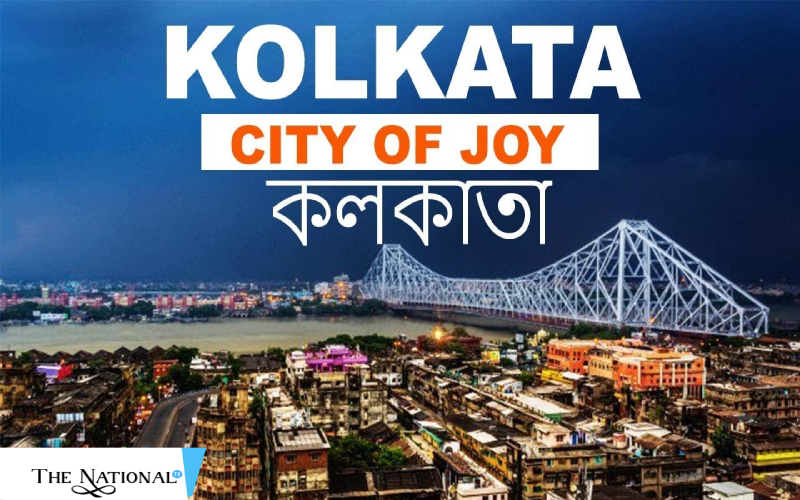 Kolkata was the second most important city in times of British rule and it was the capital city of India at that time. The office of the Overseas Chinese Commerce of India, the only Chinese publication in the country is in Kolkata. Kolkata has the largest population of Chinese people in India. No wonder you get the best Chinese food here! Kidderpore Port is the only riverine port in India. This port is also the oldest port in India. Size matters and Kolkata is the largest city in India in terms of area and size. The Calcutta Football League, which was founded in 1898, is India's oldest football tournament and the second largest in the world. Polo is considered the game of royals and Kolkata has the world's oldest polo club, The Calcutta Polo Club. Satyajit Roy was one of the first winners of the prestigious Oscars' in the country.

Kolkata is the only city in India where hand-pulled rickshaws are still prevalent. The Great Banyan Tree in the Botanical Garden of Kolkata is the world's largest tree in terms of the area that is covered. Kolkata is the only city in India where you still find trams chugging along with daily traffic. It is also the oldest running electric tram in Asia. The Royal Kolkata Golf Club, established in 1829, is the first golf club in India and the first golf club outside of the United Kingdom. The Birla Planetarium in Kolkata is the largest planetarium in Asia and the second largest in the world. Kolkata is a booklover’s paradise. College Street in Kolkata is the world’s second-largest market for second handbooks. Science City in Kolkata is the largest and most interesting science center in the country. We all love Chinese food with a hint of Indian spice in it. The birthplace of Indo-Chinese cuisine is this grand city of Kolkata.

Kolkata Book Fair is one of a kind and is Asia’s largest book fair. In India, every other person is a cricket fan and should be proud to know that they have the world’s second-largest cricket stadium in Eden Gardens in terms of seating capacity. Kolkata has produced five Nobel Laureates- Rabindranath Tagore, Mother Teresa, Amartya Sen, CV Raman, and Sir Ronald Ross. The Indian Museum in Kolkata is India’s largest and oldest Museum. Kolkata has India’s oldest zoo, The Alipore Zoo. Kolkata is also home to Asia’s largest known and licensed red light area, Sonagachi. The world-famous Howrah Bridge is one of the largest cantilever bridges in the world and the 6th longest bridge in the world. The Salt Lake Football Stadium in Kolkata is the second-largest football stadium in the world in terms of seating capacity. Kolkata is called "City of Joy."