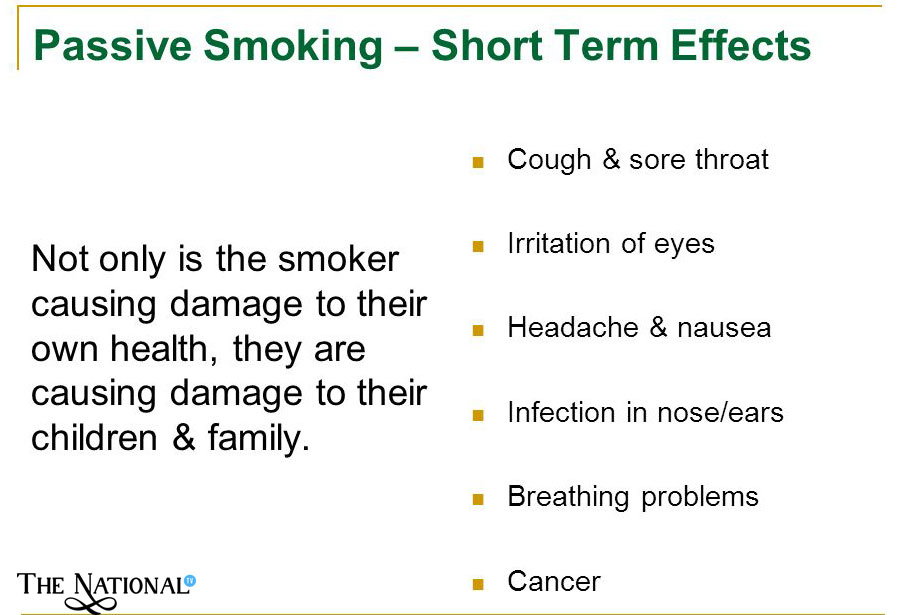 May 31 is celebrated as Anti-Tobacco Day every year and on this day various awareness campaigns are being organized all around the world to spread awareness about the dangers of smoking and its harmful effects. But usually, people believe that we don’t smoke directly so the effects of smoking won’t harm us but they forget that passive smoking or second-hand smoke is as dangerous as direct smoking.

Passive smoking is a type of smoking where the person himself/herself doesn’t smoke but comes in contact with second-hand smoke i.e. inhales the smoke from the cigarettes used by a person next to him/her. Second-hand smoke or passive smoke is basically the smoke that is exhaled by the person smoking using cigarettes, e-cigarettes, cigars, pipes, and bidders. It is as harmful as direct smoking because it also consists of the same amount of chemicals, i.e. 7000 chemicals, 100 toxics, and 70 carcinogenic. Even small amounts of this smoke are equally harmful as direct smoking. According to a study, around 2.5 million non-smokers have died due to passive smoking and its effects in the last 5 decades.

Therefore, if there are family members at your home who smoke then you are also likely to be in the same category of falling sick as them. Also, the worst effect of it are the children and infants. To avoid all such health problems coming your way, one must quit smoking and also urge other family and friends to quit it. If one is over addicted to smoking and face serious problems in quitting it, then s/he should avoid it at homes, offices, in cars even with windows open and especially in front of children and infants. This is because your smoking habit can not only take your life but also put your loved ones' life in danger.