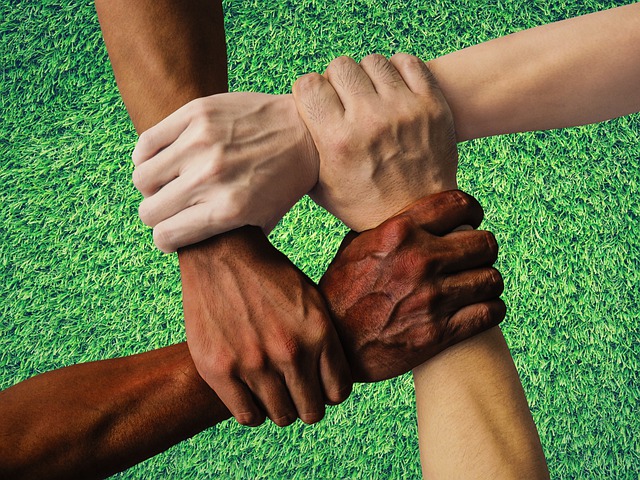 American filmmaker Jeffrey Jacob Abrams, who is known for some biggest films such as Star Trek and Mission: Impossible III, has pledged to contribute a  of $ 10 million to take the fight against this crucial fact racism forward, following the death of  Floyd.

Also, the life patner of Katie McGrath ,the director of The Star has come forward with her and production company Bad Robot to contribute the donation over the next five years to groups with anti-racist activities, according to news reports. On Bad Robot Instagram page the post is, Bad Robot Productions and the Katie McGrath & an charitable donations is announced by Abrams Family Foundation  to a number of organisations. startingly, they will donate $200,000 each to groups - Black Lives Matter LA, Black Futures Lab, Community Coalition, Equal Justice Initiative and Know Your Rights Camp."Enough is enough," the statement began.

'Enough outsized privilege. Enough polite conversation. Enough white comfort'. The abuse of our black brothers and sisters is long neglected .the reason needed for that can never achieved by corporate and private philanthropy to address these systemic inequities, but companies and individuals who are able must do what we can until our political leaders lead to this kind of situations.The contribution of donation comes at a good time when the US is under in major protests following the death of Floyd.