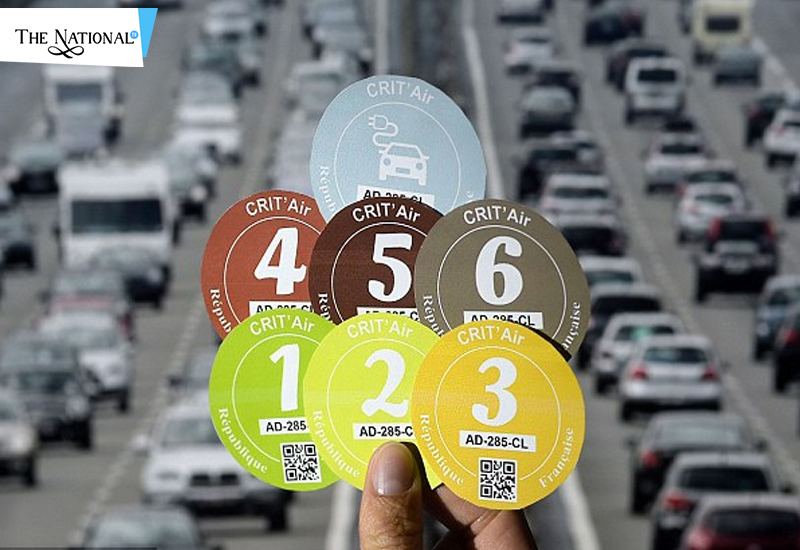 Paris Restricts Car Use. Paris seems to be doing a Delhi. The city will restrict car use on Wednesday as a measure against increasing air pollution. The city's Police Department said that this is linked to intense heat wave that strikes most of French regions. The city will allow only electric vehicles, and other vehicles that carry clean air stickers 1 and 2 on the streets.

Restrictions in the French capital are specifically for June 26 from 5:30 AM local time and will be in order until midnight. The clean air stickers, also called Crit'Air Vignettes, have six colours that identify the emissions the vehicle produces according to the European emissions standard. The other vehicles, which are largely comprise of older and diesel cars, will not be allowed to drive in and through Paris following the unusual heatwave. Speed limits have also been reduced by 20 kilometers per hour to help curb high levels of ozone pollution that are linked to rising temperatures. Speed restrictions are said to be enforced in Paris and Ile-de-France. Heavy vehicles weighing over 3.5 tonnes will be asked to bypass the city center and nearby surroundings completely.