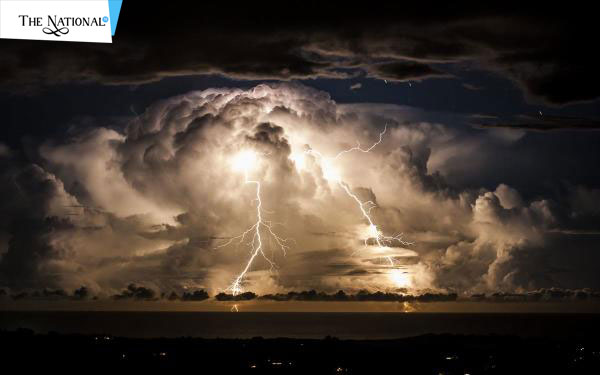 Hardly anyone of us would have thought that single lightning flash could stretch over 709 kilometers or can sustain for almost 17 seconds. But this was a record-breaker as it has already been approved officially. The experts of World Meteorological Organization said that the single lighting flash was reported in Brazil in October 2018 was the longest reported distance whereas in Argentina in March 2019 was the longest duration lightning flash were the new World records.

The new records for extreme lightning bursts, or ‘mega flashes’, during 2019, are more than double the size and duration of the previous record flashes. A lightning flash that developed continuously over northern Argentina on March 4, 2019, lasted a whopping 16.73 seconds. A second flash stretched more than 700 kilometers (400 miles) across southern Brazil on October 31 last year. This was equivalent to the distance between Boston and Washington in the US, or between London and Basel in Switzerland. More than 20 people left injured by these lightning strikes. Meanwhile, 24 people died in Uttar Pradesh when they were struck by lightning, while 12 were injured.