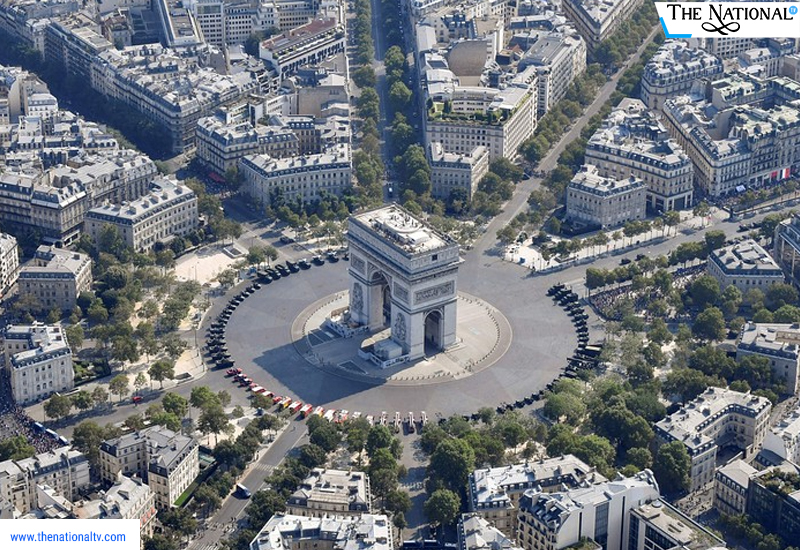 The European country of France is known for its chilling and pleasant weather. However, Global Warming has not even spared the pleasant country. France has been reported to experience 45 degrees today which was recorded breaking. The whole country experienced breathtaking heatwaves today. Apart from that, Spain experienced wildfires today.