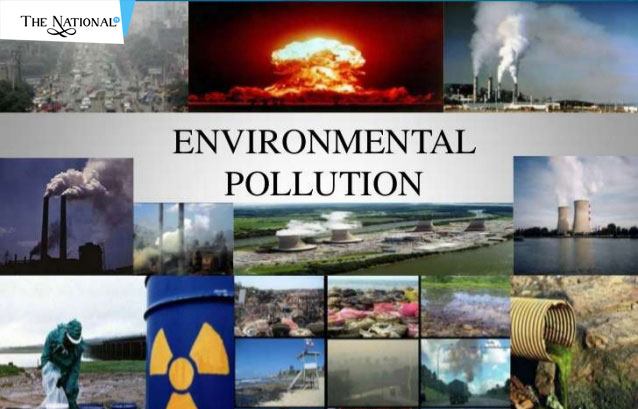 When the Industrial Revolution hit Europe in the nineteenth century, the whole world hailed the advent of a glorious, advanced, and prosperous new era. It was a significant brace new world-a-world of steam engines and motor cars. Then followed the airplanes and spacecraft and finally, the computers performing wonders for a man like the earth echoed with the invigoration sound of factory siren and the roar of sophisticated machinery, knowing the about the havoc it could play due to this attack on nature. Large industrial units flourished in places of sylvan retreats.

It was left to a few lost souls in the wilderness who spoke to us as prophets of doom, but their cries were submerged in the thick black smoke emerged from the dark tall chimneys of a million industrial units and drowned by the din of metallic monsters. Today the industrialization has reached a skyrocketing sight and we do not know how to halt or find out an alternative measure to adopt successfully in our greedy march towards a capitalistic attitude.

Today, our planet has reached a stage, where environmental pollution is threatening to annihilate it. We cannot imagine a time when the rivers will get dried up and the land will become barren and instead of forests we will have concrete jungles. This will soon become a reality if we do not adopt immediate concrete steps to prevent pollution.

As a preventive measure, we must grow more trees, stop killing of wild animals, avoid using plastic bags, stop littering use fewer petroleum products, use more environment- friendly products, and so on. If we do not consider this as a matter of supreme importance to achieve a pollution-free environment- we will be totally annihilated by a monster of our own creation.