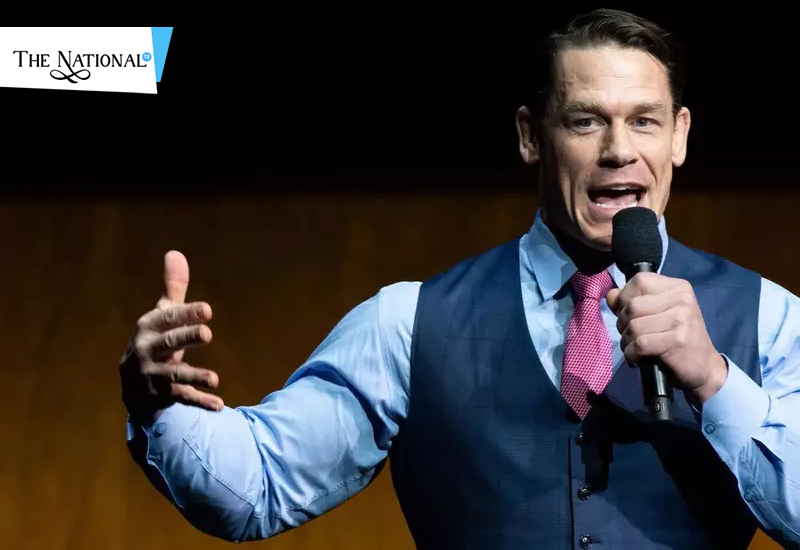 The WWE Legend, John Cena has a separate fan base. He has millions of followers from all over the globe who adore him. He too loves his fans and leaves no stones unturned to express his feelings for the fans as he recently did in one of the TV shows.

John Cena was recently seen in an American TV show- Watch What Happens Live. The show is hosted by Andy Cohen.

During a question answer interaction with audience in the show, he was asked one of the most embarrasing question live, which he comfortably answered with reacting over it. He was asked if he got an erection in rings and he accepted the fact.To this is confidently answered, "It's something the body does, you just ignore it. You can't be blamed for that."

He was also questioned if he takes 30 mins to shave his body and he answered it even sometimes take more than that.

Next, he was questioned the most difficult question that will he be leaving sports? He answered,"That's a tough question because I don't think I'll ever be disconnected from WWE."