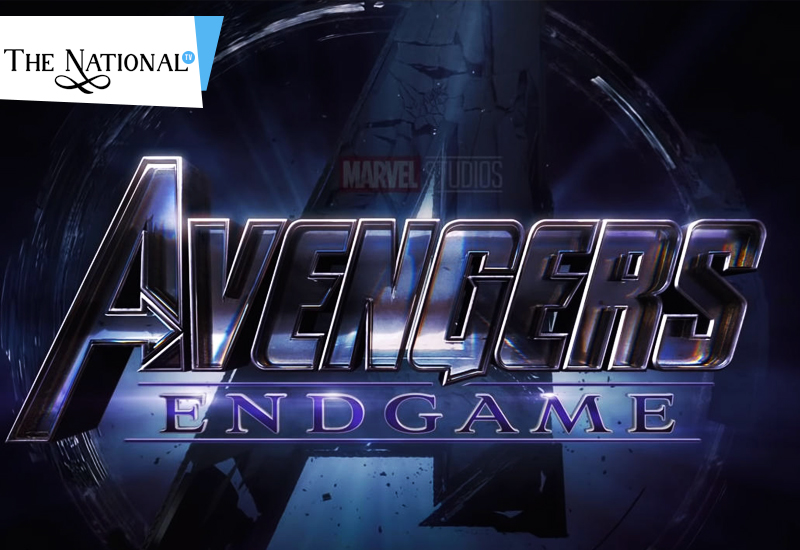 Avengers Endgame Breaks Box-Office Record. "Endgame" is the peak of a story told in 22 Marvel Studios films that have drawn crowds to cinemas for a decade.

Fans around the globe packed movie theaters for the debut of "Avengers: Endgame" over the weekend, pushing total ticket sales for the Walt Disney Co superhero spectacle to a stunning $1.2 billion and crushing records in dozens of countries.

In China, the world's second-largest movie market, "Endgame" collected $330.5 million. "Endgame" is unique because it is the culmination of a story told in 22 Marvel Studios films that have drawn crowds to cinemas for a decade."Endgame" proved to be a global cultural phenomenon.

In Hollywood, Susan Macias, 44, watched all 22 Marvel films at the historic El Capitan Theatre in a sold-out marathon that concluded with "Endgame."

"It was well worth the three days of being in there," Macias said afterward. "I'm just full of emotions."