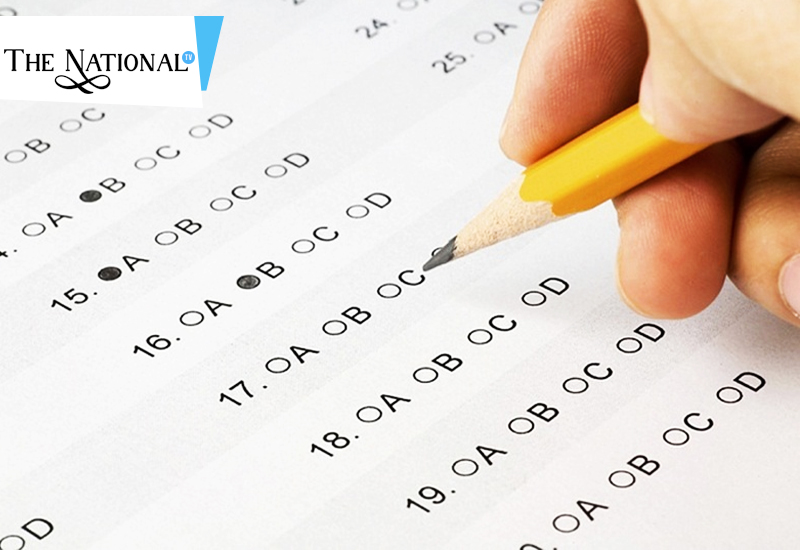 The examination was conducted in offline mode from 2.00 pm to 5.00 pm.

Nearly 13 lakh candidates have appeared for NEET 2019 on different centres in 154 cities across the country except in Odisha where Cyclone Fani hit coastal parts of the state, exam will be conducted later and dates for the same will be announced soon.

This year, exam centres were also changed exam centres in some selected states in the wake of 2019 Lok Sabha Elections.

Meanwhile,atleast 500 students missed the exam due to delay in train services and protests were carried out by student bodies in some parts of Karnataka.Student bodies are demanding the students who missed their exam to be allowed to sit in the exam to be conducted in cyclone affected areas.Karnataka Chief Minister HD Kumaraswamy tweeted and asked the Central government to intervene in the matter and help students who failed to write the NEET exams due to an inordinate train delay.

The exam has been reported of “the same pattern and difficulty level “ as of previous NEET exams. Biology was easier. Physics and Chemistry were tougher than we expected," some students have reported who appeared for the exam.

The result is expected to be released on June 5, following which the admissions to several medical and dental courses will take place.